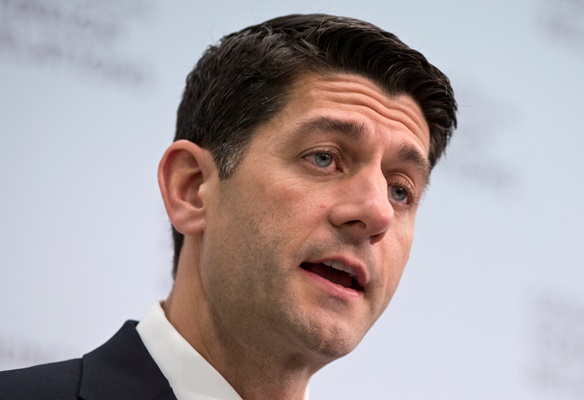 While Ryan’s Republican colleagues have presented concerns that the plan is overly vague, lawmakers on the other side of the aisle  have more fundamental concerns – as do local groups advocating for an end to poverty in Oregon.

“For the past six years, Paul Ryan and House Republican budget policies have made life worse, not better, for lower income Americans. Assaults on healthcare, housing, food stamps, and education have slowly eroded essential assistance,” said Rep. Earl Blumenauer (D-Oregon) said in a statement to The Skanner News. “Ryan’s latest proposal continues this downward spiral, and would accelerate the dangerous effort to establish block grants, making it easier to further cut and reduce these critical and lifesaving programs.”

“We feel like it is a deeply flawed proposal. It’s great that the speaker is thinking about poverty and Congress intends to address poverty but this is not the way to do it,” said Jeff Kleen, a public policy advocate for the Oregon Food Bank.

The plan recommends stronger work requirements under the Temporary Assistance for Needy Families program, expanded work requirements for those on housing assistance, as well as a call for states tailor programs individually. The plan does not mention changing Social Security specifically, but does call for increased access to 401(k)s, basic banking services and retirement planning services that work for low and middle-income people. For more information on plan requirements, visit http://abetterway.speaker.gov/.

One change that stood out to Kleen is that Ryan’s plan would change the way supplemental nutritional assistance programs – also called SNAP – are funded. Right now, SNAP budgets are elastic, meaning they change depending on the state of the economy. Ryan’s plan would fund food assistance programs using a block grant model, which has the potential of depleting funds during an economic downturn and leaving struggling families without this form of assistance.

While one of the philosophical tenets of the plan is to reward work, Kleen said programs like SNAP have a history of lifting people out of poverty, so cutting them doesn’t square with available research.

The plan would also cut funds for Section 8 housing. Kleen said surveys of Oregon Food Bank clients show stable and affordable housing is a major source of worry and concern for people living on lower incomes. Cuts to Section 8 have the potential to cause more people to become homeless, he said.