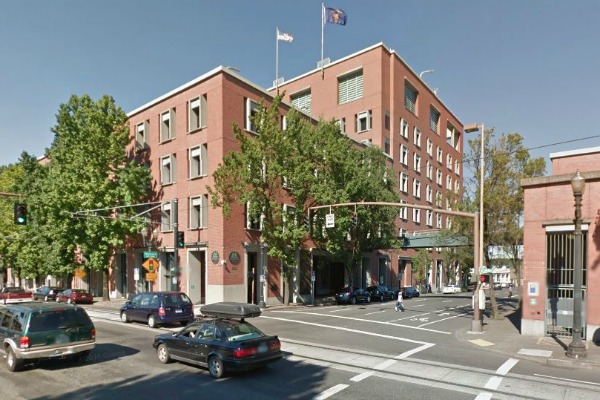 The sheriff has been under fire for months, even since a top deputy threatened legal action on grounds that Staton made inappropriate comments and created a hostile work environment.

The vote of no confidence comes three days after the Oregon Department of Justice completed an investigation of the sheriff and found no criminal wrongdoing.

Ferguson, however, said Staton lacks professionalism and integrity and has lost sight of the community's demand for accountability.

"Sheriff Staton leads ruthlessly and unpredictably through fear and favoritism, threatening to fire those in his way, yet rewarding those who get in line," Deputy Ferguson wrote in a statement. "He has fostered an environment of hostility, where those who constructively criticize his actions are met with retaliation, threats and name-calling."

Staton and a sheriff's office spokesman did not immediately respond to a request for comment.

Yankee's attorney said in the notice that Staton inappropriately touched the deputy, called her stupid and frequently made sexual comments. The notice also said the sheriff insulted used inappropriate language when talking about Underhill and other county employees.

Staton quickly reached a settlement with Yankee but denied the allegations.

In clearing the sheriff, the DOJ said statements attributed to Staton didn't rise to the level of a crime.

Investigators also looked into the legality of a background check Staton performed on committee members who were debating whether the sheriff's job should be changed from an elected position to an appointed one.

They found the background checks were limited to Google searches of publicly available websites, and law enforcement databases were not used to dig up information.