Racial Employment Gap May Be Shrinking 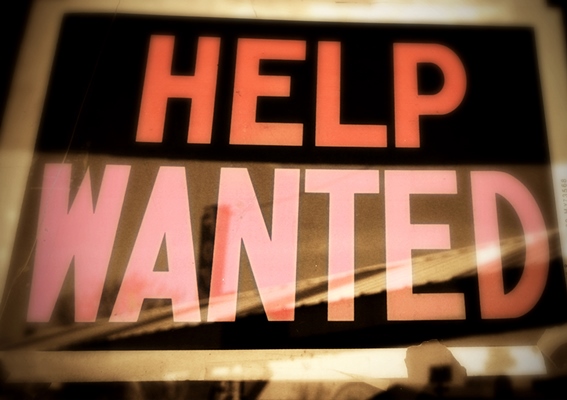 By Christen McCurdy | The Skanner News
Published: 05 May 2016

Statewide unemployment is down – and the gap in rates of employment between White and Black workers in Oregon appears to be shrinking. But advocates say there’s still work to do.

According to Gail Krumenauer, senior economic analyst for the Oregon Employment Department’s research division, unemployment among Black Oregonians in 2015 was 7.4 percent, versus 5.7 percent among Whites and 6.5 percent among Latinos. But both unemployment rates and the unemployment gap between races was at its lowest point since the 2008 banking collapse.

Employment Department numbers show that unemployment in Oregon peaked in 2011 and the employment gap was particularly wide that year. Where 9.4 percent of Oregonians were unemployed that year, the percentage of Black Oregonians reporting they were unemployed and looking for work was more than twice that: 21.3 percent.

While those numbers are encouraging, Tyler Mac Innis at the Oregon Institute for Public Policy notes that, for instance, a gender-based pay gap persists in Oregon that is worse for women of color. For every dollar earned by White men in Oregon, African American women earn about 70 cents (where Oregon women in general make 82 cents for every dollar men do).

“When we look at the poverty rates, when we look at what the typical African American woman is making alongside the white male dollar, some of those figures show that there’s still a lot of work to be done,” Mac Innis said.

While the percentage of Black Oregonians with jobs is higher than it has been in several years, it’s unclear where African American workers are being hired, or what Black workers are earning.

While the Employment Department tracks the number of job vacancies – 41,000 -- and the number of jobs being added to the economy, and surveys employers on their difficulty filling new jobs, it doesn’t track demographic information on who is being hired for newly created positions.

But income data paint a more complex picture of how Oregonians, and Black Oregonians in particular, are faring in the current economic boom.

According to the U.S. Census’ American Community Survey, household incomes in Oregon have remained nearly constant for the past 10 years, and while the average Oregon household brought in more in 2014 than it did during the worst part of the recession, real median household income was still lower that year than it was in 2005. In 2005, real household income was $52,060; in 2011, it was $49,281; two years ago it was $51,075.

The American Community Survey also notes Black Oregonians are twice as likely as their White counterparts to live in poverty – 30.6 percent versus 1.5 percent. African Americans also make up 24 percent of Multnomah County’s homeless population, despite making up just 5.4 percent of the county’s overall population.

“We hear a lot about how Oregon’s economy is doing well,” Mac Innis told The Skanner. “It’s worth asking, who isn’t working for? It’s clear that for a lot of communities of color, particularly African Americans, things aren’t working very well.”