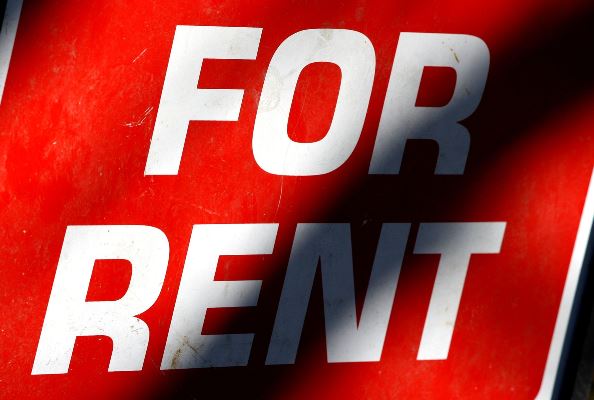 The City Club of Portland released a report Wednesday afternoon calling for a broad range of measures to fix Portland’s affordable housing crisis – including an end to the ban on rent control, better protections for renters and the creation for a land bank of affordable housing.

The report posted Wednesday, and this week the club’s Friday Forum will feature a panel discussion and a vote on whether to adopt the report as an official City Club position. The results of the vote – which will include votes from members who cannot attend Friday – will be released April 21.

The deadline to reserve tickets was 5 p.m. Wednesday, but will be viewable through a livestream on the City Club's website and broadcast on Oregon Public Broadcasting and Portland Community Media.

Portland will not solve its housing affordability crisis with half-measures and business as usual, the report concluded. The report calls on city and state leader to take bold and immediate steps on a variety of fronts.

“This is an issue where, yeah, there’s some big challenges. There’s some disagreement about what to do going forward but there’s actually common ground,” Mike Westling, a member of the volunteer research committee that prepared the report, told The Skanner, adding that many planners and developers recognize rising rents threaten Portland’s ability to compete economically compared to other regions. Westling holds an advanced degree in urban planning and real estate, and works for Brink Communications, a communications firm representing clients in the urban planning, land use and transportation sectors.

“Portland does not have acceptable housing affordability for a city of its size, demographics, sensibilities and priorities. Our laws, policies and accepted practices regarding zoning, lending, and the rights of renters and owners of single-family homes no longer serve the population well,” the report states.

Creating a licensure system would give stakeholders the opportunity to better measure the scope of the problem, Westling told The Skanner.

“We do have broad data on rent increases, how quickly homes are selling, vacancy rates,” Westling said. “We don’t have the more granular data on where increases are happening, what’s happening. It’s something we should be able to do.” He likened the proposed licensure program to Oregon’s liquor licensing requirements, which make information on vendors – including restaurants and bars – more publicly available.

“Portland and Oregon are known for being innovative, taking innovative approaches to public policy and I think there’s an opportunity to set an example for other cities around the country in being affordable and make a real difference for families at all income levels,” Westling said.