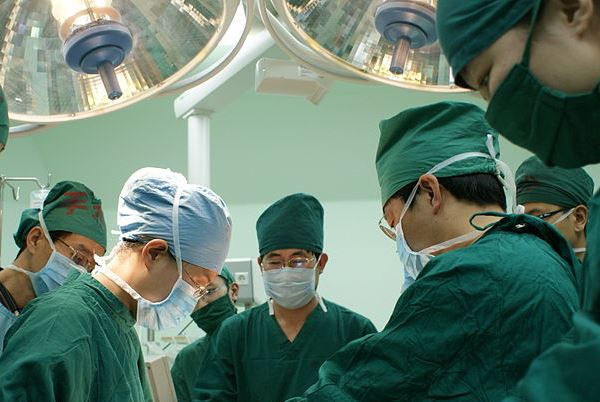 When Belinda Olive-Beltran lost her brother in 1986, she didn’t expect to gain another family in the process.

Bobby Olive was shot at the age of 27 during an apartment burglary, but had been struggling to turn his life around. A father of three with a pregnant fiancée, Olive was about to start a new job when he died.

“He was in the wrong place at the wrong time,” Olive-Beltran told The Skanner News.

When doctors told Olive’s mother, Martha Van Arsdale, that her son’s brain had died, they also said there was a man who was waiting for a heart donation and could die soon if he didn’t receive a heart for transplant.

“She went and said a prayer, and the answer came back quick,” Olive-Beltran said.

Olive, who was African American, became Oregon’s first heart donor at a time when organ transplants were still rare. His other organs – including his cornea, lungs and kidneys – were also transplanted, though his family has not gotten to know the recipients.

But they did become close to Wesley Merrill, a 44-year-old man from Battle Ground, Wash., and his family. Both families, it turned out, were Seventh-Day Adventists, and Arsdale would sometimes have them over for vegetarian soul food.

“At the time of the transplant, [my mother] worked at Boise-Eliot School. She would bring Wesley to school and she would say Wesley was her son,” Olive said. Children would try to puzzle out how an African American woman could have a White son, and then Arsdale and Merrill would tell the story of how they got to know each other.

Merrill passed away in 1990, and Arsdale died in 2012, but Olive-Beltran continues to work to tell the families’ stories and to educate the public about organ donation. She is a board member of Donate Life Northwest, and got involved with the organization in its infancy, appearing at events and working with the media to talk about Bobby’s story and answer questions about organ donation. Olive is still in contact with Merrell’s mother, who currently lives in Arkansas, but wants to move back to the Northwest.

Bobby’s birthday was Feb. 12, and Belinda said his family tries to do something every year  to honor him and to raise awareness about the importance of becoming an organ donor.

This Saturday there will be an event  from 5:30 to 8:30 p.m. at Aspire, at 2601 SE 160th, to honor Bobby’s life, raise awareness about organ donation and raise funds for Donate Life Northwest.

In addition to encouraging people to list themselves as organ donors, Olive said she wants organ donors to let their families know so they are prepared to make the decision their loved ones would want if and when the time comes. The family is also working to start a Bobby Olive Family Foundation to spread awareness about organ donation.