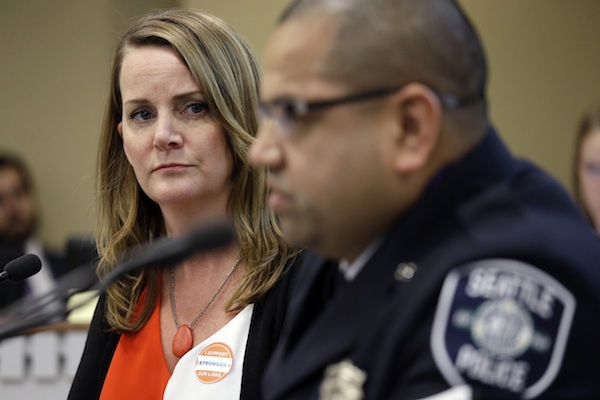 House Bill 2975 would create penalties for public officials who block people from owning or buying guns.

The four-page bill devotes a page to quotes on gun ownership purportedly from the men who created the U.S. Constitution.

Researchers say at least three of the quotes used in the bill and attributed to Thomas Jefferson, George Washington and Alexander Hamilton were not said or written by them.

A staffer speaking on Shea's behalf said on Friday that Shea is "happy to amend the legislation, if necessary, to ensure it includes only accurate information."