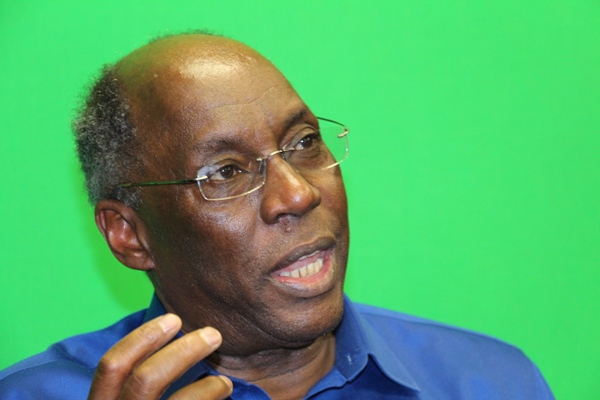 Keynote speaker is trial lawyer, author and lifelong activist Charles Bonner. Born in Selma, Ala., 16-year-old Bonner joined the Student Nonviolent Coordinating Committee (SNCC) in 1963 and participated in sit-ins, marches and other actions for voting rights in the South. Two years later he became a field director for the organization. Bonner was one of hundreds who were beaten on Sunday, March 7, 1965 by Alabama State troopers, rushing the marchers on horseback, and on foot, wielding whips, nightsticks and tear gas on the  Edmund Pettus Bridge during the  "Bloody Sunday" Selma to Montgomery March for the right to vote.

At 19, Bonner moved to San Francisco with a couple of dollars in his pocket and the desire to make a difference. In 1972, he earned a degree in Anthropology at Sonoma State University, finishing his last 12 units studying Kiswahili in a Tanzanian village and obtaining a Certificate of Fluency from the Government of Tanzania. After he returned to the U.S. to continue his education, Bonner received a law degree from the New College School of Law in San Francisco.

Bonner has been practicing law for 35 years and owns a private practice in Sausalito, Calif., with his son, A. Cabral Bonner, a Stanford Law School graduate.

“My interest in the event is based on the fact that this is in honor of Dr. King and his message of nonviolence, direct action and social action,” Bonner told The Skanner News.

Bonner’s legal career has focused on civil and Constitutional rights, including employment law, police misconduct and environmental issues. Bonner is currently representing more than 300 U.S. Navy sailors against the Tokyo Electric Power Company in a claim related to the 2011 Fukushima nuclear power meltdown. The suit claims all of its plaintiffs – who were sent to provide humanitarian aid to Japan after a major earthquake and tsunami -- have experienced severe health problems relating to radiation exposure at the power plant.

Bonner said the current civil rights issue that most concerns him is the shootings that are happening “on an almost daily basis” – both those perpetrated by police and mass shootings carried out primarily by white, Christian men.

“When cops are just shooting people in the street, there is no due process. The fourth amendment right is rapidly vanishing,” Bonner said, adding that the right to privacy and protections against unreasonable search and seizure have also been severely eroded.

“People who worship the second amendment forget the other provisions of the Constitution and its foundation, the Declaration of Independence,” Bonner said of civilian shootings. “Our right to life is being trampled every day.” 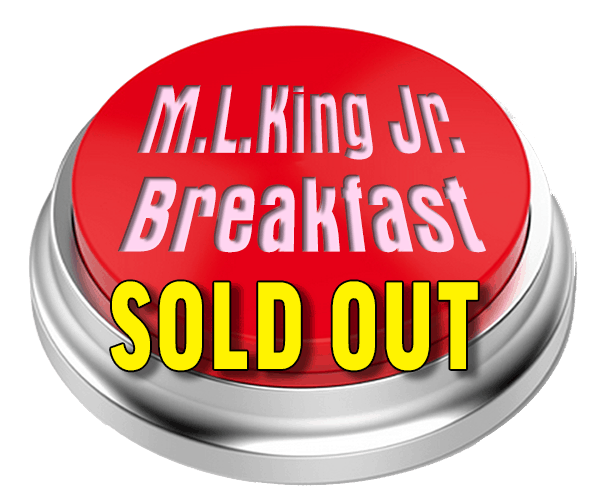