Student at Lewis & Clark Walk Out in Reponse to Racist Posts 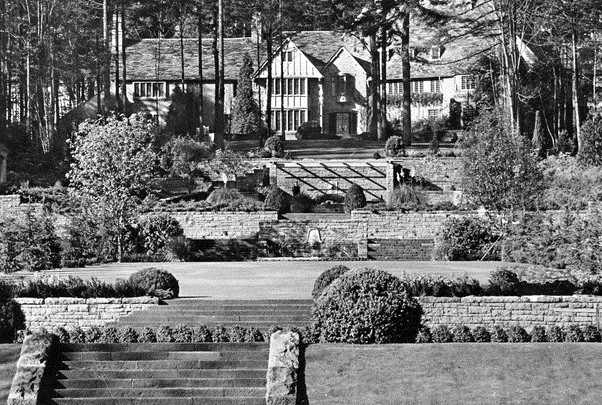 About 200 students at Lewis & Clark held a sit-in on campus Wednesday after a student posted a series of racist comments on Yik Yak, a social networking site.

The school’s Black Student Union organized the rally, encouraging students to skip class and hold an open discussion about race on campus.

The initial post included the hashtag “#bringbackslavery” and said, “I just want to hang you ignorant black people.”

The Black Student Union also drafted a list of demands Thursday night, including active recruitment of faculty of color, more authors of color in the freshman core curriculum and an increase in financial resources for students of color and low-income students. The list of demands includes a demand for specific timelines when the college intends to meet the goals.

Anna Gonzalez, the school’s dean of students, sent an email to the student body saying school officials have contacted the Portland Police Bureau.

Sgt. Pete Simpson, spokesperson for PPB, confirmed the bureau had taken a report regarding the posts.

“Based on the information in the report, there is no specific threat mentioned and nothing that would rise to a criminal act. Appears to be yet another example of the anonymous use of social media for free expression, offensive as it may be,” Simpson told The Skanner news.

“If we learn of any criminal behavior or specific threats, we’ll continue to investigate and work with Lewis & Clark,” Simpson added.

“Hate has no place at Lewis & Clark,” Gonzalez wrote. More than 50 faculty members have signed a petition in support of the students. Members of the public can sign a supporting petition here.

Earlier this month, students at the University of Missouri posted threats on Yik Yak that resulted in African American students evacuating campus. On Nov. 9, University of Missouri student Connor Stottlemyre, 19, and Hunter Park, also 19, a student at a nearby Missouri college, were arrested in connection with the threatening comments. Similar threats were reported on a Michigan campus over the weekend.

Last year, Lewis & Clark officials launched an investigation of racist comments posted to Yik Yak that included racial slurs and an image of a gun. The incident resulted in tighter restrictions on dorm swipe card access.