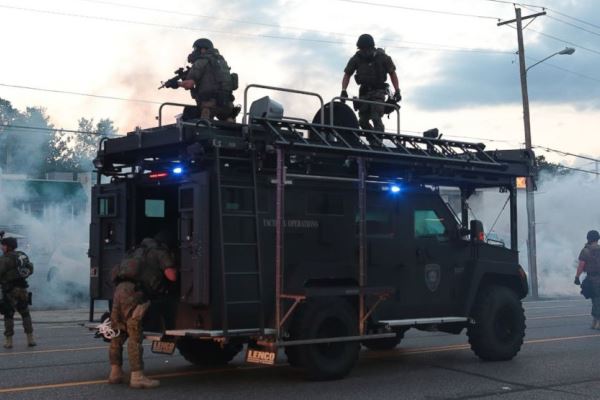 FERGUSON, Mo. (AP) — Ferguson's new municipal judge ordered massive changes Monday in the city's much-criticized municipal court, a move he said is aimed at restoring confidence in the system and easing the burden on needy defendants.

Changes announced by Judge Donald McCullin include withdrawing many old arrest warrants and giving defendants new court dates and payment options. The new plan allows for community service or fines to be commuted for the indigent. McCullin will also reinstate driver's license for all defendants who lost their license for failing to appear in court or failing to pay a fine, pending final disposition of the case.

The changes come after a critical U.S. Department of Justice report cited racial profiling among Ferguson police and a municipal court system that often targeted blacks, who make up about two-thirds of Ferguson's 21,000 residents. Municipal Judge Ronald Brockmeyer resigned in March, and McCullin was appointed in June.

The Justice Department's investigation began following concerns raised during the unrest that followed the shooting death of 18-year-old Michael Brown, who was black and unarmed, by a white Ferguson police officer in August 2014. Officer Darren Wilson was not charged and resigned in November, but the shooting spurred a national "Black Lives Matter" movement.

"These changes should continue the process of restoring confidence in the court, alleviating fears of the consequences of appearing in court, and giving many residents a fresh start," McCullin said in a statement. "Many individuals whose license has been suspended will be able to obtain them and take advantage of the benefits of being able to drive. Moreover, defendants will not be disadvantaged in being afforded pretrial release because of the inability to make bond."

McCullin said the changes meet or exceed requirements of Senate Bill 5 and a Missouri Supreme Court rule approved earlier this year that sought to help some who face municipal charges.