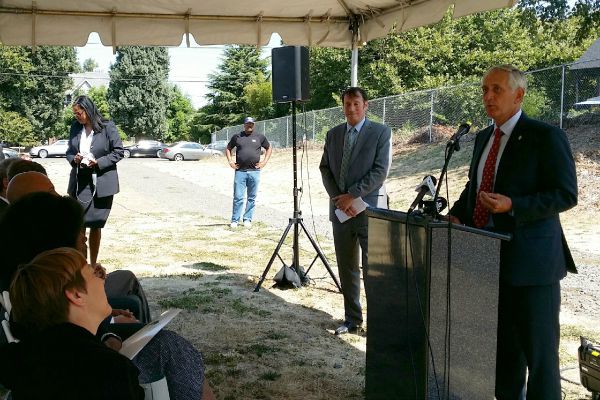 Two cornerstone projects in the City of Portland’s initiative in Northeast Portland are ready to move forward.

Through their focus on commercial activity and affordable housing, both projects will add to the vitality and diversity of the community, and will serve to underscore the City’s commitment to this vital section of Northeast Portland.