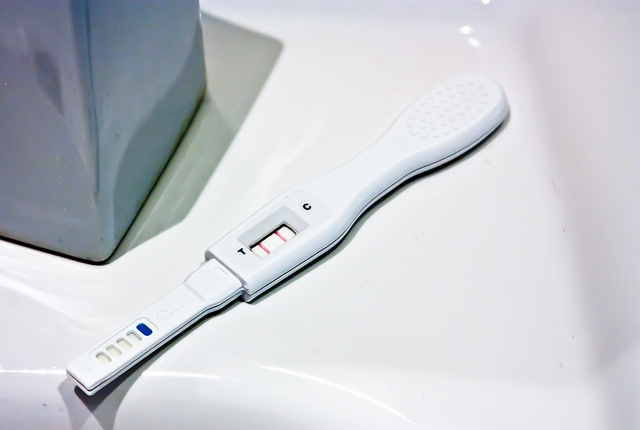 A coalition of parents, community organizations and the Multnomah County Health Department will work together to tackle teen pregnancy rates around the county.

The department has been awarded federal funding to focus on eight high-risk areas in the Portland region to promote healthy relationship and life skills. The county will receive $1.25 million per year for five years to create and implement the Adolescents and Communities Together project.

The program employs a “positive youth development” model, which focuses on teaching positive life skills so teens build a sense of self-value. ACT also concentrates on communities of color who have higher rates of teen pregnancy and sexually transmitted infections.

Daesha Ramachandran, the adolescent health promotion supervisor with the county said equity is a core value of the ACT project.

“If we are really going to achieve sexual health equity … we need to start looking at structural and sustainable interventions and approaches to helping youth navigate and make the best decisions for themselves,” Ramachandran says.

Data from Oregon Vital Statistics shows that in Multnomah County the birthrate for Black teenagers is 40.5 births per 1,000 females, nearly twice the national rate for all teens of 22.6 per 1,000.

Tony Hopson, CEO of Self Enhancement Inc. said in a press release about the grant; “SEI applauds the County on its forethought to include culturally-specific organizations in this effort.  We look forward to increasing our collective impact to help young people."

The first year of the grant is a dedicated to planning. The county will convene these groups to create a dialogue about the best way to reach their youth and will provide the evidence-based sexual health curriculum.

Ramachandran said the county is taking a support and capacity building role within the ACT program.

“We're not going to be making those decisions for community partners,” she says. “We'll basically convene folks and ensure that everyone has the information they need to accurately make choices for the community that they serve and represent.”

One of the goals of the ACT project is to build capacity for organizations to do their own sexual health education and outreach.

Money from the grant will be used to train sex ed educators from these partner organizations. Over the five year grant cycle the county plans to take the lead in teaching in the first years, and then become co-teachers with their partners in later years.

The grant will focus on areas in the region with large populations of Black, Latino and Native American students which also have high poverty rates as well. Teens in these neighborhoods have higher teen pregnancy rates or higher sexually transmitted infection rates. The areas of focus are:

Meeting with partners and parents will attempt to reach within youth their own communities with culturally relevant messages and values.

While the general goal is to bring down teen pregnancy rates, each community has specific sexual health concerns. According to the county’s 2014 Report Card on Racial and Ethnic Disparities, Black youth are 43 percent more likely than youth in the general population to have been 14 or younger the first time they had sexual intercourse.

Compared to the white population, Latinos were twice as likely to have used no method of contraception and 35% more likely not to have used a condom. Black and Native American youth were both more likely to report dating violence.

In addition to cultural relevance, the county will take a trauma-informed approach to intervention that acknowledges racism, a lack of access to medical care and the history of forced sterilization of minority populations.

Ramachandran believes this culturally-relevant approach will mobilize authentic community outreach to the youth of the county.

“It is not a one size fits all (solution), we know that inequities and disparities and teen pregnancy rates are really reflective of structural disparities in the community across a number of issues,” she says.