How Do I Get into the Marijuana Business? 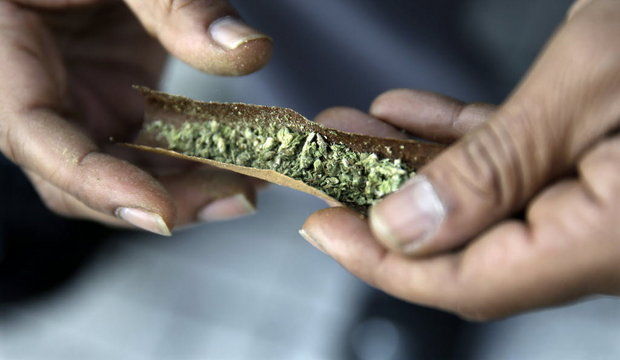 Have you wondered about the recreational marijuana business in Oregon? Though the Oregon Liquor Control Commission and the Oregon Legislature are still working together to formulate the rules of distribution, The Skanner News has compiled some of the key things to know about getting into the industry.

How can I sell marijuana?

There are currently four types of licenses one can attain in order to legally sale marijuana: producer, processor, wholesaler and retail.

You can acquire as many of the four licenses through the Oregon Liquor Control Commission.

Those awarded a license will need to pay a subsequent annual $1,000 operations fee.

How much of a cut will the state be taking from what I sell?

That’s yet to be determined. The House-Senate marijuana committee is currently considering House Bill 2041, which would replace the current $35-per-ounce tax with a blanket tax of 17 percent on all cannabis-related products. HB 2041 would also provide an optional 3 percent tax localities could choose to impose that would be paid by the retailer.

Will a criminal history stop me from getting licensed?

According to OLCC’s Tom Towslee, the legislature will hammer out the final language around criminal backgrounds as it relates to marijuana distribution in July.

However, state officials have already determined there are already some offenses that that won’t prevent you from getting a license:

What would it take for me to lose my license?

Any violation of Measure 91 can and will result in the loss of licensing.  If you lose your license you are welcome to reapply for certification.