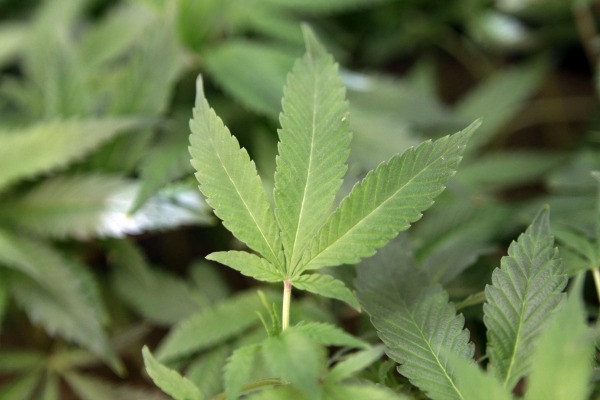 After almost 30 years of ballot measures to legalize marijuana in Oregon, pot will finally be legal within days.

On July 1, Oregon will become the third state in the U.S. to allow for the possession and use of recreational marijuana as Measure 91 takes effect state-wide.

But before anyone breaks out the bong, here is what you need to know:

Marijuana is regulated in Oregon through the Oregon Liquor Control Commission, which recently launched the “What’s Legal” public relations campaign. Tom Towslee, who answers media inquiries about marijuana for the OLCC, said Oregonians should know the new laws to be able to make responsible decisions.

Towslee said the rules lean heavily toward personal responsibility and he urged people to take a common-sense approach such as smoking in one’s backyard instead of lighting up on the front porch in public view.

There are no restrictions in the law about possessing usable marijuana or plants in a home with children. The OLCC’s view is that the regulation of legal marijuana within the home is matter of parental responsibility -- similar to having alcohol in the home where children are present.

Many laws remain unchanged in the wake of Measure 91. The legalization of marijuana still falls under anti-smoking legislation, everywhere you can’t smoke cigarettes, you also can’t smoke pot. The new law also doesn’t affect employment law: employers still have the right to test employees for pot and maintain drug-free places of work.

There are also a number of unanswered questions in the implementation of the new law. For example, Measure 91 allows for four pot plants per household, while the Oregon medical marijuana law allows for six plants. When both laws are in effect, it is unknown how many plants would be allowed.

Another question is the regulation of marijuana product advertising, specifically ensuring ads don’t appeal to children. The Oregon legislature Joint Committee on Implementing Measure 91 has been working on these issues.

One of the biggest problems to solve in the near future is the lack of retail availability. As of July 1, pot can be used, but it can’t be sold. The OLCC has been working on a licensing system for producers, processors, wholesalers and retail facilities, and plans to start accepting business license applications at the beginning of 2016.

The OLCC predicts having retail establishments around September 2016 ‑ but in the meantime, it creates a market of legal goods with no legal retailer.

On Thursday, the Oregon legislature committee amended Senate Bill 460 to allow selling recreational pot through medical dispensaries. If the legislation passes, adults could buy a quarter ounce of retail pot as early as October 1, 2015.

Proponents of this early start say it would cut down on the black market and help the economy through marijuana tax revenue.

Another unsolved question is the fate of cities and counties that want to opt out of legalization altogether. Under Measure 91, cities that wanted to ban recreational pot could have a local election, but that election won’t be able to happen until November 2016, shortly after retail sales would get going.

Some Oregon cities want to change the opt-out rules so that a majority vote from their city council or county commission would ban sales, instead of waiting for next year’s November election. Other cities, such as Tualatin, would implement local control over pot through rules that restrict how close a retail outlet could be from parks, schools and libraries.

In many ways, the future of legal pot in Oregon is still being decided through the legislature and local laws. Will Oregon be a patchwork of “wet” and “dry” counties with differing rules, taxes and availability? Maybe.

The OLCC urges people to use common sense, keep up to date with rules and to educate before they recreate.

For more information visit the OLCC’s “What’s Legal” website, or sign up for their newsletter to stay up to date with new information.