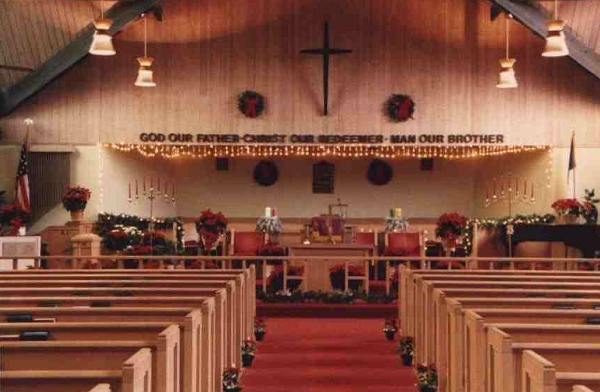 Bethel AME Church and the Albina Ministerial Alliance Coalition for Justice and Police Reform will host a prayer vigil tonight to honor victims of Thursday’s shooting in Charleston, SC.

Nine people, including South Carolina state Sen. Clementa Pickney, who served as the pastor of the church, were killed at a Wednesday night prayer meeting in downtown Charleston. Slate writer Jamelle Bouie wrote this morning that Emanuel African Methodist Church is the oldest Black congregation in the South outside of Baltimore, and the church has a long history of antiracist resistance.

Dylan Storm Roof, 21, was arrested this morning in connection with the shooting, which Charleston police have described as a hate crime in media reports.

Dr. LeRoy Haines of the Allen Temple said the shooting demonstrates the need to continue to address racism in U.S. communities.

“This is a crime against humanity and it demonstrates very clearly that the issue of race continues to haunt us in our nation and that we must continue to work diligently to remove this cancer from our society,” Haines told The Skanner News.

New York City-based writer and organizer Feminista Jones has compiled a list of resources for those in need of mental health support, and has also created a set of confidential web forms to pair those needing support and mental health providers willing to offer it. Listed resources include hotlines published by the PTSD Foundation of America, the National Hopeline Network’s hotline (1-800-273-TALK (8255) offering trained support, and the National Association on Mental Illnesses volunteer-staffed hotline (1-800-950-NAMI).

12:07 p.m.: Emanuel AME is also able to accept donations through its website.