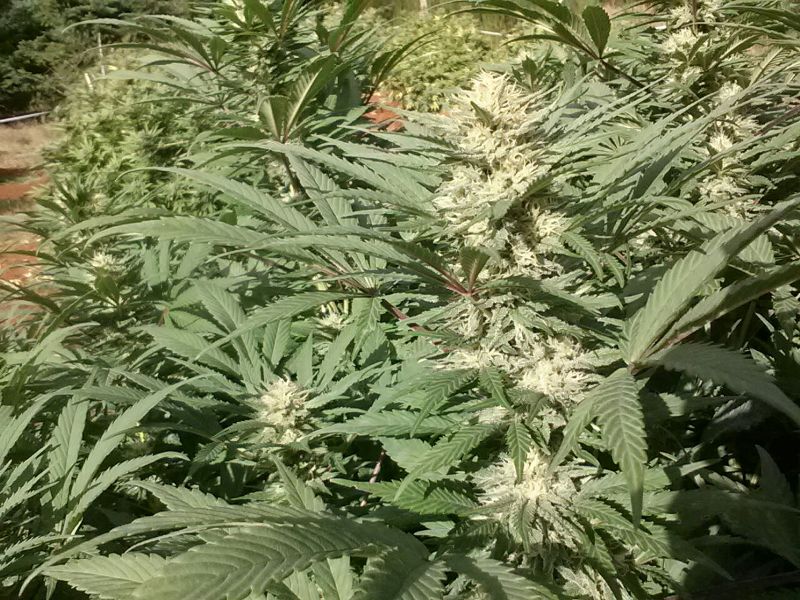 SALEM, Ore. (AP) — The future is in doubt for a bill aimed at cutting off the flow of medical marijuana to the black market after an Oregon legislative committee overseeing legal marijuana reached an impasse late Monday.

SB 844 creates a variety of new restrictions and regulations for the medical marijuana community, which lawmakers see as a necessary step to ensure the recreational program can succeed without drawing objections from federal authorities.

The Joint Committee on Implementing Measure 91 crafted a lengthy set of new restrictions for the medicinal program. But lawmakers could not agree on one: The process for local governments to ban medical marijuana dispensaries or other pot facilities within their boundaries.

"We are almost there. But we have a legitimate impasse here, with good people on both sides," said Sen. Ginny Burdick, a Portland Democrat who serves as the committee's co-chair. "So while that is regrettable, it's not surprising on an issue this complicated."

It will now fall to legislative leaders to figure out whether to revive the bill and how, Burdick said.

The bill would have kept regulation of medical marijuana separate from recreational marijuana. After lengthy negotiations, lawmakers generally agreed on a variety of new rules for the medical program. They include limits on the number of plants at a single grow site, an inventory tracking and reporting system, inspection requirements and an Oregon residency mandate.

The issue of local control was insurmountable, however. Some Democrats are adamantly opposed to local governments banning medical marijuana facilities, saying sick people who use marijuana need to have access to the drug.

"I have a huge amount of heartburn over the idea that medicine would be voted out of a community," said Rep. Peter Buckley, an Ashland Democrat.

Buckley and other critics of local bans eventually agreed to allow them if they were subject to an automatic vote of the people. But that was too much to ask for other lawmakers, who preferred that opponents of a ban gather signatures from registered voters to refer it to the ballot, as they would have to do to challenge any other local ordinance.