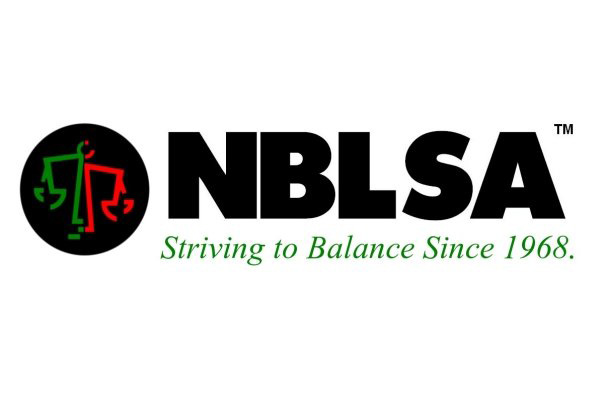 The student association, which is the largest student-run organization in the country, promotes the professional needs of Black law students while increasing awareness of the legal needs of the Black community.

The meeting provides an opportunity for law students to engage in panel discussions with attorneys and discuss legal issues, compete in mock trials and participate in a community service project with Lewis & Clark Law School.

Kim Brimm the NBLSA public relations national director said this convention is unusual because it is financed and run completely by law students. This gives students the ability to interact with attorneys and potential employers in a relaxed environment.

Brimm also said the meeting brings the study of law out of the classroom and into a real-world environment.

“(The) Convention gives students an opportunity to pick up skills and information they may not learn in the classroom,” Brimm said. “We invite lawyers with real world experience in emerging areas of law to talk to students.”

Workshops include discussions on environmental law, transactional law, pursuing a job within government and navigating the world of corporate finance.

There will be a national advocacy discussion on excessive force and the militarization of police tactics, touching on the events surrounding the deaths of Michael Brown and Eric Garner.

Professor Jody David Armour, who studies the intersection of race and legal decision making, and Bryan Pendleton, a long-time member of the San Diego Black Police Officers Association and others will lead the discussion.

Members of public who wish to attend any session, luncheon or award gala may purchase tickets either online or onsite at the Hilton Portland. Click here to see a full list of convention events.

Attendees will also be able to participate in a community service project during the convention. Lewis & Clark Law School and St. Andrew Nativity School have partnered with NBLSA to host a day of mentoring.

Law students will be paired with students from low-income backgrounds to write a personal statement, complete a legal writing exercise and go on a campus tour. Brimm said this guidance will help these young students “get a glimpse of the law school life.”

The event hosts a series of legal competitions such as the Frederick Douglass Moot Court Competition, the Thurgood Marshall Mock Trial Competition and the Nelson Mandela International Negotiations Competition.

These competitions promote academic excellence through critical thinking, oral advocacy, negotiation skills and trial preparedness. For the Thurgood Marshall mock trial, hundreds of competitors have been competing in regional trials with the hope of becoming one of the top three teams.

As NBLSA is nearing its 50th anniversary year, the event focuses on honing the talent of the next-generation, socially conscious Black attorneys in the American legal system.

Halimah Najieb-Locke, national chair of NBLSA, said the convention is an opportunity to both honor the past and look to the future.

“We gather in Portland to celebrate our rich history and to equip ourselves and our peers with the tools to serve our communities,” Najieb-Locke said.