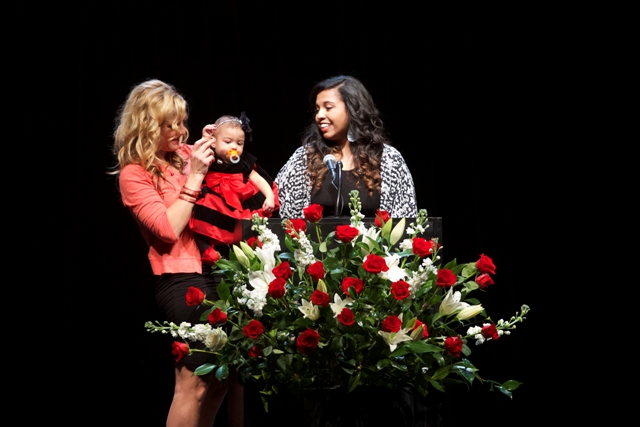 Adelman was among those who attended a public service Monday for Kersey at the Memorial Coliseum. Ex-teammate Terry Porter, current Trail Blazers coach Terry Stotts and Kersey's widow, Teri, also were on hand.

Kersey died suddenly on Feb. 18 of a pulmonary thromboembolism caused by a blood clot. He was 52.

Kersey played 11 seasons in Portland during the 1980s and '90s. Adelman was his coach for several of those seasons, including two trips to NBA Finals with a starting lineup that included Kersey, Porter, Clyde Drexler, Buck Williams and Kevin Duckworth.

Kersey averaged 10.3 points and 5.5 rebounds in 17 NBA seasons with Portland, Golden State, the Los Angeles Lakers, Seattle, San Antonio and Milwaukee. In addition to his NBA Finals appearances with Portland, he won a title with the Spurs in 1999.

Kersey retired in 2001. He was an assistant coach with Milwaukee in 2004-05 under Porter. In addition to serving as a team ambassador, he also appeared on Blazers broadcasts.

Known for his broad smile and warm manner, Kersey appeared the day before his death with Porter and fellow former Blazer Brian Grant at a community event at a Portland high school.

Kersey had minor knee surgery less than a week before his death, but it could not be immediately determined if the surgery caused the clot that traveled to his lung.