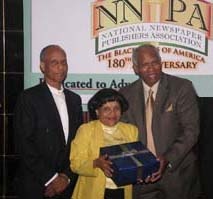 The convention celebrated 180 years of the Black Press, which has a combined readership of 15 million people. The Seattle Skanner co-hosted the event, which carried the theme "Building Coalitions for the Future."

NAACP Chairman John B. Smith, Sr. of The Atlanta Inquirer, was re-elected chairman, and Karen A. Love from The Michigan Chronicle and The Michigan FrontPAGE was elected first vice chairwoman. 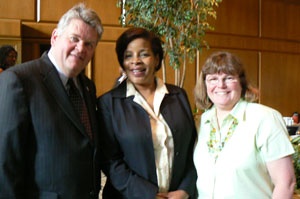 < From left to right are Seattle Mayor Greg Nickels; Ruby Jones, community affairs director for Turner Construction; and the mayor's wife, Sharon Nickels, at the opening reception of the 2007 NNPA Convention. 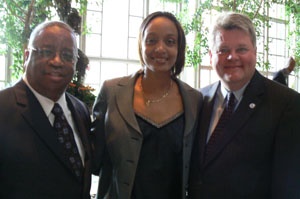 
The conference focused on continuing its mission to advance the African American community, working together to bring positive change and bring a voice to those who would otherwise not be heard, tackling important issues such as education and health care in our communities and ensuring equality and progress for all. 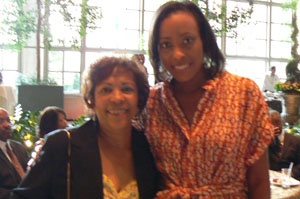 Darryl Mobley, president and founder of the Family Digest Media Group and Clint C. Wilson II, Ed. D. from Howard University Department of Journalism gave a special presentation on the history of the Black Press. Dr. Wilson is widely regarded as the nation's foremost scholar of the Black Press.

Highlights of the convention included a Technology Day at Microsoft campus in Redmond that included a "technology and the newspaper industry" workshop, software demonstrations and a luncheon. 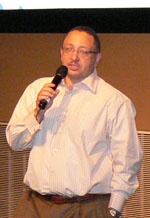 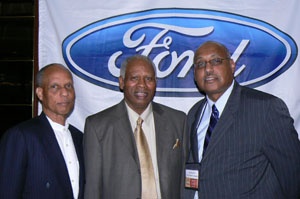 For more information on the NNPA, visit www.nnpa.org