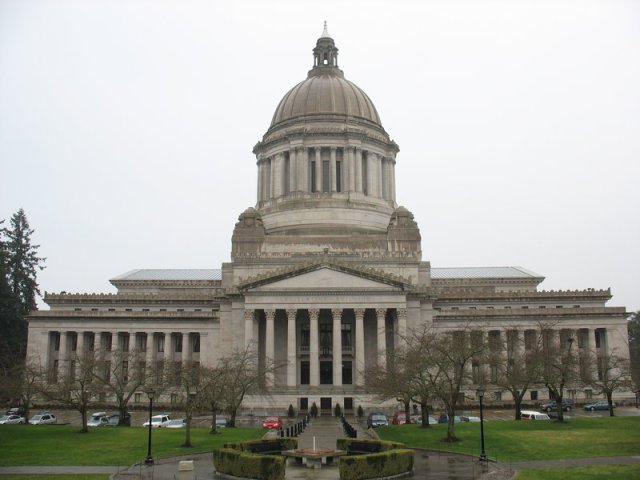 While diversity is growing in Washington State, the lack of it in the state legislature is hurting families, according to a new report by a coalition of 50 community organizations.

While some communities are disproportionately impacted by the lack of health care, rising taxes, onerous financial burdens put on incarcerated individuals and lack of paid sick leave, more citizen involvement in pushing legislative policies could have an impact, advocates say.

In Facing Race, the Washington Community Action Network, provides a detailed analysis demonstrating how stark the racial inequalities are in Washington state, where current statistics show nearly one in three Washington residents are of color, compared to one in every 10 three decades ago.

The report focuses on the impact of state budget cuts over the past five years and identifies the legislative priorities regarding racial equity for the 2015 session.

“This report recognizes a failure to thoroughly consider the impact of policy decisions on the persistent inequity between communities of color and white communities,” said report author Chris Genese of the Washington Community Action Network, “We are seeing the effects of those decisions deeply hurt Washington’s core health and human services, education, and community safety structures.”

“Our state has many more people of color than it ever has,” says spokeswoman Rosalind Brazel. “This moment is crucial for Washington state history because the awareness of racial justice is heightened and although the focus of specific incidents will fade, remembering is fundamental to continuing the fight for racial equity both from criminal justice and economic justice perspectives.

“We are collectivizing our power to make real change in Washington,” Brazel says.

Recommendations in the report include:

· Increasing access to affordable health coverage to make health care attainable to many left behind by the Affordable Care Act because they are still unable to pay for health care. Even with tax breaks, those in our state just above the Medicaid cutoff often cannot afford coverage.

· Pass progressive revenue including the closure of tax loopholes and the addition of a capital gains tax. As one of the nation’s currently most regressive tax states Washington needs to take advantage of this tax structure which is used by 42 other states

· Legal Financial Obligations are hurting those who have served their time for past criminal conduct and are reentering society after jail time. Our state needs to reform these burdens by  preventing interest from accruing until after release from prison and  eliminating the possibility of going back to jail for failure to pay.

· Give workers paid time off when they are sick to prevent the spread of illness and to help workers avoid a more serious, long-term health problem.

· Provide equal access to higher education for all kids. This is critical t to our state’s future economy. Fully funding items in the McCleary ruling will decrease the drop-out rate, increase training for educators, and start to close the gap for students of color. Lawmakers must invest billions to comply with the McCleary v Washington case.

“There are many things people can do to be active on these issues,” Brazel says. “They can protest and sign petitions to demand change and accountability. They can also read, watch and understand these issues so they can inform people who care, but may not be paying close attention to the movement. People can get active by keeping the conversation going on social media to let others know they still care.”

For more on Washington CAN go to www.washingtoncan.org.