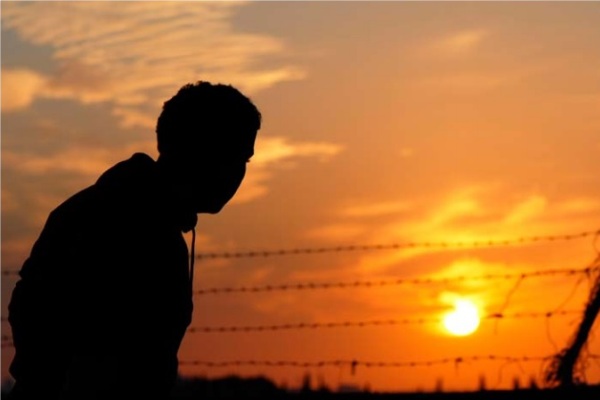 The City Club of Portland has released a research report on juvenile sex offender registration in Oregon. After interviewing  17 experts and reviewing almost  50 research reports, the committee recommends changes that would identify youth who are at most risk of re-offending and reduce the number who are placed on the registry.

“Your committee believes that a narrower registry focused on individuals deemed high-risk may prove to be a more effective tool for society, including law enforcement, as well as a greater protection for vulnerable populations,” the report states. “Because the list will consist of high-risk offenders, the fact that a person is on the list will be meaningful.”

“None of the witnesses we spoke to urged total elimination of the sex crimes registry,” lead writer Anneliese Davis said. “Oregon should instead update its registration system to reflect current criminal justice and psychology research that was not available when registries were first created two decades ago.”

Despite the popular myth that most sex offenders are bound to repeat their offenses without close supervision, the re-offending rate is lower than for any other crime except murder. A 2003 Department of Justice study found 5 percent of sex offenders had re-offended. A 2012 study sponsored by the National Institute of Justice found a 5 percent recidivism rate over five years rising to 10 percent over 10 years. However, it is likely that many offenses are never reported.

“We studied the growing body of research on juvenile offenders, as well as literature on adolescent brain development. We interviewed witnesses from every part of the juvenile justice system, as well as treatment providers, legislators and advocates for both youth offenders and victims’ rights. We engaged in passionate debates, which we believe enrich our conclusions and recommendations.

City Club will host a Town Hall on the report 6 pm Wednesday, Nov. 12 at the Green Dragon pub in SE Portland.

City Club members will vote on whether to adopt the report as official Club policy. If a majority vote yes, the report will be adopted. If it receives two-thirds support, it will become a City Club advocacy position. The results will be announced online on Nov. 18.