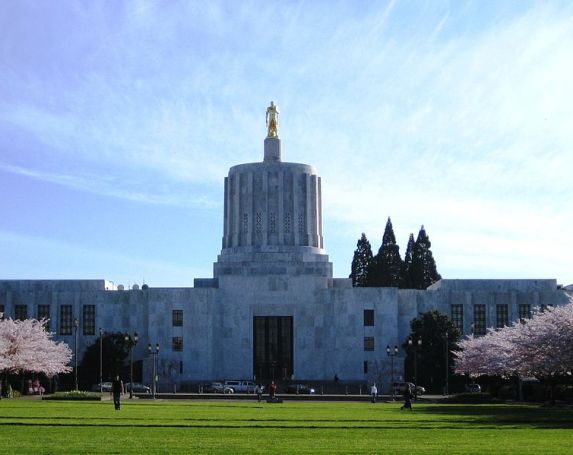 When it comes to racial equity Oregon is ahead of the curve in at least one respect.  It's one of just three states in the country that has passed a law on racial impact statements.

"If we are going to do something about the overrepresentation of minorities in our criminal justice and child welfare systems, the first thing we should do is not make things worse," said Sen. Chip Shields, who worked to build support for the law for six years.

"Time and time again we can look at a bill and know it is going to have an impact. This way we can make sure the information on the table. We could still go forward with the bill, but at least we will have the data." 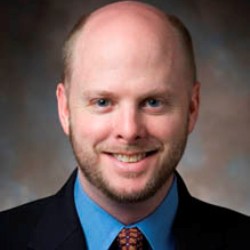 Shields encourages any member of the public with concerns about a bill to contact their state representatives or senators and ask them to pursue a racial impact statement. He hopes people who care about racial justice will attend a forum in Salem next Tuesday,  Sept. 16, that will explain how the new law works and how it can be used to reduce disproportionate numbers of Black children in the welfare system and Black inmates in our prisons. The law also requires the statement to include the impact on victims.

Why is the law needed? One example of a federal law that had a disproportionate impact on African Americans were the laws that treated crack cocaine more severely than powder cocaine. Crack was cheaply available in Black communities while powder cocaine was largely used by well-off whites. As a result Blacks prosecuted on federal cocaine charges usually faced a five-year mandatory minimum sentence while Whites usually did not. The Fair Sentencing Act of 2010 eliminated the five-year mandatory sentence for crack possession, although sentencing disparities were not completely eliminated.

Another good example of a law that has had a disproportionate impact on minorities is Seattle's ordinance against using marijuana in public, which resulted in homeless people receiving 41 percent of the tickets and Blacks 37 percent, even though just 8 percent of Seattle residents are Black.

Shields says legislators need to look harder for ways to make our streets safe and keep children safe without locking up more people of color.

"Maybe we don't have to add 2 or 3 years to your sentence if you are a member of a criminal street gang," he says. "Maybe we should fund gang outreach workers. Maybe there is another way to reach out shared goals without locking more people up."

Iowa and Connecticut require racial impact statements before any new laws are passed. And a fourth state, Minnesota has a sentencing project that often provides racial impact information to lawmakers.