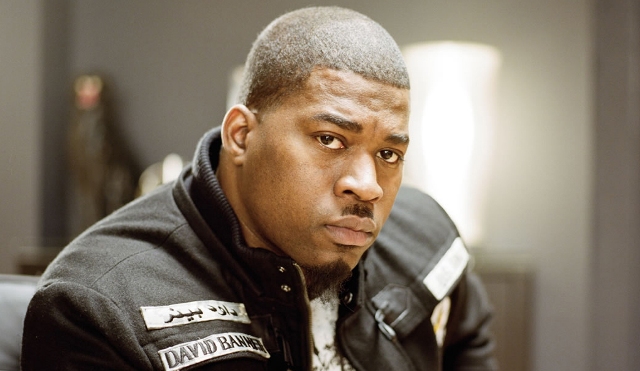 The daylong event is Saturday, Sept. 6 at Warner Pacific College, 2219 SE. 68th Ave. in Portland.  Registration starts at 9 a.m. with refreshments and a wellness village, then a welcoming address and a spoken-word performance by Warner Pacific student Wesley Guy.

Organizers say this year’s event comes at an unusually fragile time for Black families – and that a new campaign they are launching at the Symposium is designed to enlist the entire city in wrapping positivity around kids.

The campaign takes a page from an annual Portland Public Schools event called, “Young, Gifted and Black,” which seeks out and celebrates successful kids in the community at a special annual ceremony.

The BPI is calling on families, friends, educators and “anyone who loves Black children and wants to do good by them” to use social media and call out the positive accomplishments of community youth using the hash tag #YGBnoble.

“Here is what you need to do to capture your child or a youth you know and showcase them in their moments of being noble and shining in their giftedness,” the group’s campaign says.

“Our children are worthy, valued and important. We are the ones that must let them know.”

“Every American generation has its moment -- for our generation Ferguson, Mo., should be it,” says BPI President and CEO Charles McGee III.

“As I watched and reflected on the situations as they unfolded I felt helpless,” he says. “As my 4 year old asked me questions about God’s presence I felt a deep sense of pain and hurt, knowing that no answer would be ‘right’ and that ultimately no matter how much my wife and I teach him, the reality of being a Black man in America still leaves a slight possibility he might be one of those causalities of perception.

“The most hurtful part was that even as I was seeking to collect my thoughts, locally Black children were killing each other,” he says. “I felt such a great contradiction.

“Then one day while watching CNN I heard actor, activist and rapper David Banner speaking. In his rage I felt something; I felt some weird sense of hope.”

McGee says he has known Banner and his music career for years, but then he learned about the rapper’s study towards a Ph.D.

“David is not your ordinary Grammy award winner – something is different about him. So I called David and invited him to come to Portland,” McGee says. “David needs to help us have a different conversation -- a conversation that I hope leads to our own community revolution.”

Then in the mid-afternoon McGee plans a presentation on the #YGBnoble campaign before Banner’s performance – that session starts at 1:15 p.m.

“We feel right now there is no greater time to encourage our children to be the best that they can be despite the odds, despite the violence, despite the challenges that come,” says BPI’s Parent University Manager Velynn Brown.

“This symposium is timely because of the events in Ferguson; we're all a little anxious,” she said.

“We are all shaken up and what we want to do is call on the community and educators and supporters to stand up and be noble in the face of ugliness,” Brown says. “We are a people that can rise above and we can call our children to do the same.”

“Every American generation has its moment – this is ours,” McGee says. “Let’s do something new – let’s embrace young, gifted, Black and noble but let’s challenge every element of our community to action.

For more information go to www.thebpi.org.