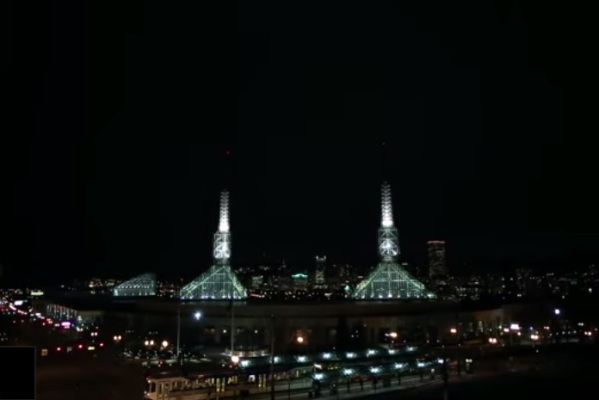 Portland's City Club has been researching the initiatives that will be on the ballot for the November elections. City club members will decide to vote on the recommendations Aug. 20 at a special "BallotPalooza," event.

City Club studied and reported on nine statewide proposed ballot measures and will vote on all nine, even though only five gained enough signatures to make the ballot.

On the ballot this November will be:

Researched but not on the ballot this year: 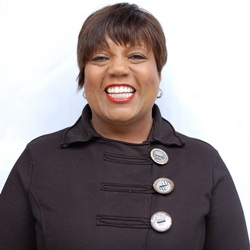 All of the volunteers were screened to make sure they were not partisan and could be objective.

“City Club’s research is nonpartisan, independent and rigorous,” City Club President Karen Kervin said in a statement. “Our member-volunteers sought to analyze all aspects of the ballot measures to determine what would be best for Oregon and Portland.”

Members of City Club will gather to debate and begin voting  at a "BallotPalooza," 5:30pm, Wednesday, August 20th at the Oregon Public House Village Ballroom, 700 NE Dekum St., Portland, OR 97211, followed by 5 days of online voting.

The "BallotPalooza” event is open to the public but only City Club members can debate and vote. Memberships can be purchased online: www.pdxcityclub.org/join

A majority of members voting must approve a research committee recommendation for it to get the official City Club endorsement or position. If the recommendations win a two-thirds majority, City Club can actively work to help the ballot measure campaigns win.