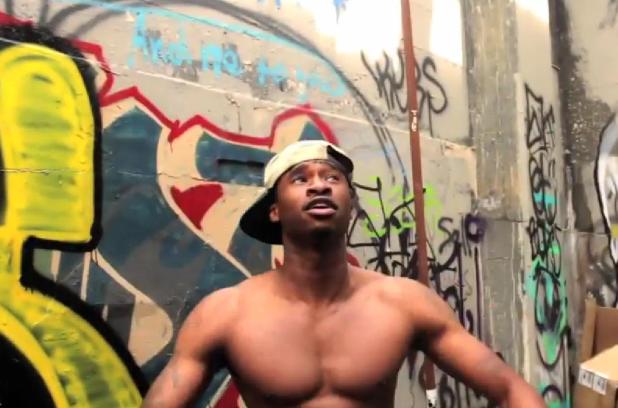 PHOTO: The Resistance: See video below

A giant Hip Hop celebration is set to take over Pioneer Square in Portland from noon to 9 p.m. this Friday, June 20, followed by an after-party from 9 p.m. to 2 a.m. at the Star Theater at 13 N.W. 6th Avenue.

Stories from the Street will include performances from some of Portland’s most innovative MCs and DJs, as well as breakdancing, freestyle battles, and graffiti artists who will create a wall mural at the site. A crew of local food vendors will keep the hip hop faithful fed.

The event aims to raise funds for homeless youth and to spread the message that Hip Hop can be a force for good in our communities, said organizer Talilo Marfil, who works at the nonprofit New Avenues for Youth. 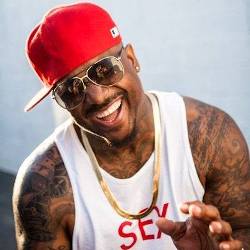 LuckyIam is doing the gig for free because it is a benefit.

“I have a lot of respect for him for donating his time,” Marfil said. “Everyone knows him. He is a legend in the underground community.”

A recovery and transitions advisor, Marfil says he has seen first-hand the positive effects of the genre.

Three performers: Hafa, Mars Barz, and A.R.C. have honed their skills through New Avenues’ Artist Mentorship Program. It’s a huge step to go from sleeping in a van and being homeless to telling your stories as performers at a large event, Marfil says.

“Through this event the public will get to hear from youth about some of the things they go through on the streets.”

Marfil says he came up with the idea after attending a show earlier this year at the—now shuttered— Blue Monk.

Police and Fire officials descended on the venue, saying it was overcrowded. As a result the show was closed down. It was just one of a number of closures that many rappers perceived as targeting the Hip Hop community.

“That made me mad,” Marfil says. “We weren’t doing anything. There was nothing going on. We felt they were overreacting."

Marfil and co-organizer Erin Miller decided to create their own public event and make sure it showcased the artistry, and honesty that defines Hip Hop’s enduring appeal.

“What better way to make a statement than to take it to the heart of our city,” he says. “We can celebrate Hip Hop culture and show that Hip Hop can be used in a positive way.”

New Avenues for Youth helps youth without resources get on their feet through its youth programs including the Artist Mentorship Program.

Stories from the Streets:  Schedule

Noon: Sign up for the 4 bar freestyle and solo break dancing battles.