The Skanner's News Editor Among Winners in Regional Journalism Contest 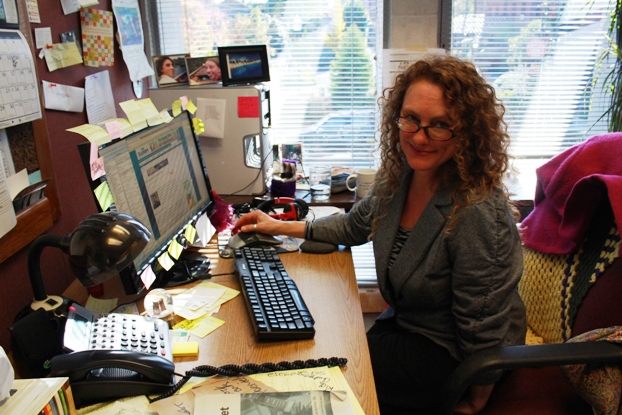 Each year the Society of Professional Journalists honor some of their own. Region 10, which includes Alaska, Idaho, Oregon and Washington held its 2014 Mark of Excellence Awards gala dinner May 17.

Les Zaitz of the Oregonian won the prestigious Bruce Baer award for his series about drug cartels in the Northwest.

Writers and photographers at The Oregonian and The Seattle Times, took most of the prizes in the largest newspaper category. Journalists also found excellence among their peers at: OPB; KUOW, King TV, Crosscut.com,  Portland Monthly, Seattle magazine, The Columbian, The Bulletin, The Tri-City Herald, the Spokesman Review, the Seattle Weekly, Willamette Week, and the Missoula Independent.