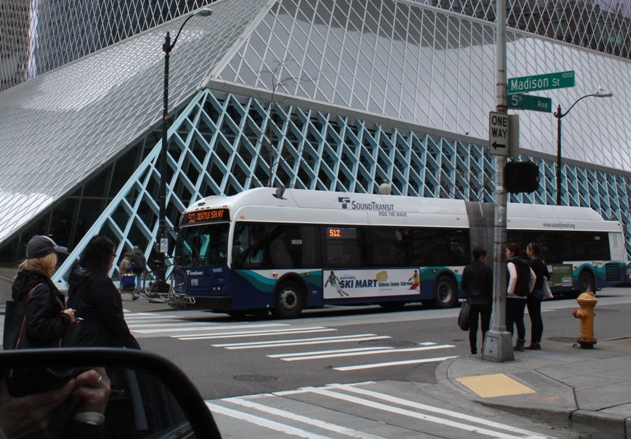 SEATTLE (AP) -- A Seattle group says it will file a citywide initiative to raise money for bus service following Tuesdays' apparent defeat of a King County measure that would have prevented Metro Transit cuts in exchange for a sales tax hike and an increase to car-tab fees.

The group -- called Friends of Transit -- said Wednesday that by the end of the week, they will file an initiative that would increase Seattle's property tax by $0.22 per $1,000 of assessed value between 2015 and 2021. The group estimates the tax hike would generate $25 million a year for transit services.

The group needs over 20,000 signatures to get the measure on the November ballot.