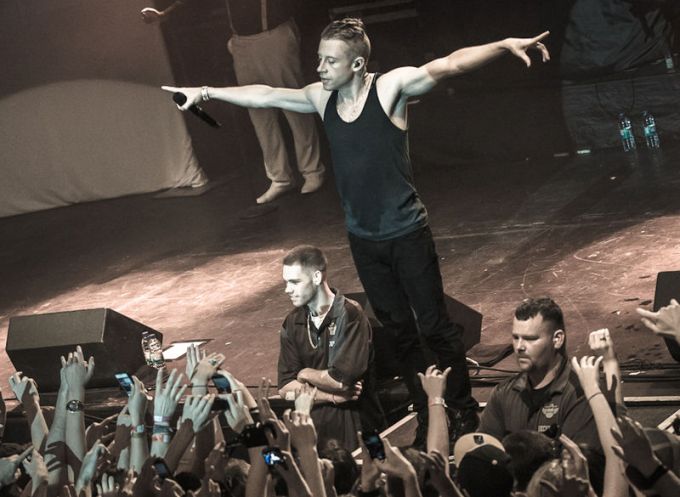 PASADENA, Calif. (AP) — NBC and Facebook announced a deal Thursday to share content on the upcoming Winter Olympics, both hoping to boost interest on what promises to be a big event for social media.

The Olympics begin Feb. 6 in Sochi, Russia, and NBC is the American rights holder to broadcast the games. The network believes, through its experience with the London Summer Olympics in 2012, that social media helps drive more viewers to their telecasts. Facebook wants to establish itself as the place to have those conversations.

The NBC Olympics page on Facebook will feature video like the Celski story and other content. American figure skating gold medalist Sarah Hughes will be available to answer questions from fans online during NBC's prime-time coverage of the figure skating competition. NBC will also offer polls, photo galleries, trivia and other shareable information on its Facebook page.

NBC is in talks with other social media companies about Olympics material, although the deal with Facebook and its related site Instagram was the first one announced.

NBC and Facebook also collaborated with the London games, but this year the network will share more information to serve an "insatiable appetite" for Olympics content, said Gary Zenkel, president of NBC Olympics.