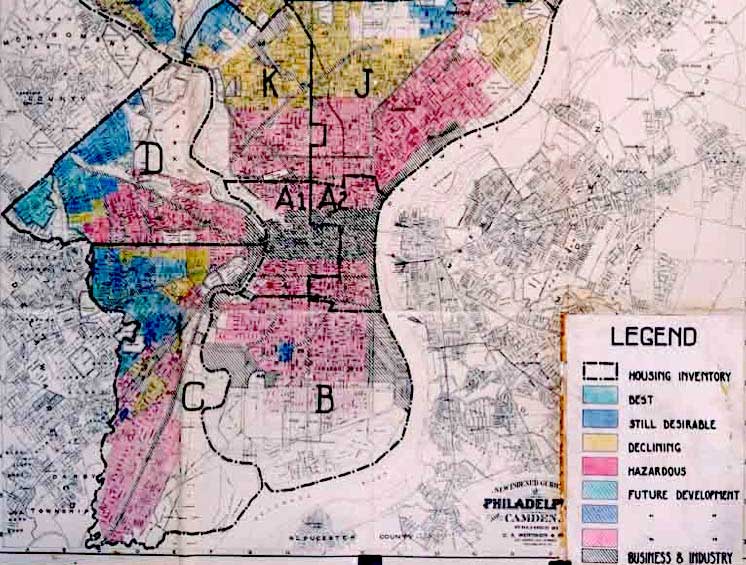 Former Oregonian reporter Nikole Hannah-Jones has won this month’s prestigious Sidney award for radio story House Rules, along with producer Nancy Updike. The pair collaborated on the story which looks at racial profiling in housing.

Created for the NPR program This American Life, the story explains how government redlining created extreme segregation in cities across America.

"House Rules tells the little-known history of one of the most important pieces of civil rights legislation in U.S. history," said Sidney judge Lindsay Beyerstein, "The program exposes a legacy of official housing discrimination and documents the ongoing efforts to reverse it."

Hannah Jones reported for the Oregonian until moving to the investigative reporting nonprofit ProPublica in 2011.

The Sidney Award is given once a month to an outstanding piece of journalism about social or economic injustice, by the Sidney Hillman Foundation, which also awards the annual Hillman Prizes every spring. Winners of the Sidney receive a certificate designed by New Yorker cartoonist, Edward Sorel, a $500 honorarium and a bottle of union-made wine.