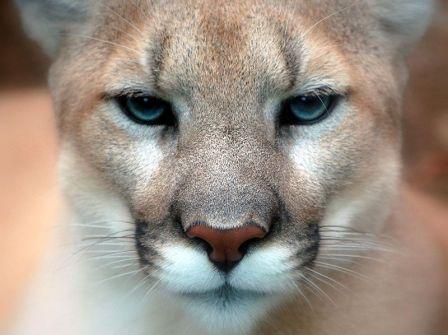 The head keeper at a private sanctuary for captive-born wildcats died when one of the animals attacked her, according to authorities.

Renee Radziwon-Chapman died Saturday at WildCat Haven Sanctuary in Sherwood, Oregon, according to the Clackamas County Sheriff's Office. She was 36.

She died after a cougar attacked her, CNN affiliate KATU-TV in Portland reported, citing a state Department of Fish and Wildlife official

She was apparently the only person at the sanctuary and was inside an animal enclosure when she died, the sanctuary said Sunday in a statement.

"We are devastated by this loss," the sanctuary staff said in a statement. "Not only was she one of our most dedicated staff members, we thought of her as family."

It was unclear why Radizwon-Chapman entered the cage without first securing the animal and without another staff member present, as the sanctuary said is its practice.

The public was never in any danger, authorities said.

The sanctuary is not open to the public. It exists to give rescued captive-born wildcats a "safe, natural, lifetime home," according to its statement.