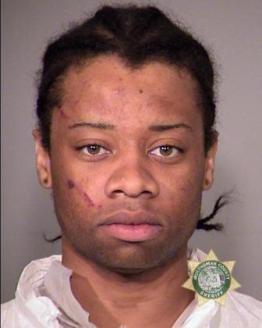 Police say Dale and the victim, 33-year-old Duane Bailey, were domestic partners. Investigators found that there was an argument between the two men before the stabbing, which occurred in the street outside a home.

Dale was booked into the Multnomah County Jail on one count of Murder and will be arraigned on Monday July 8.