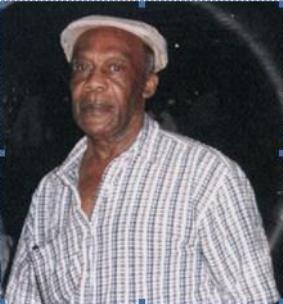 Mr. Manning attended and completed school in Magnolia, Arkansas. He moved to Portland, Ore., in 1959. He retired from American Ship Dismantlers in 1977. He also was a Master Mason.