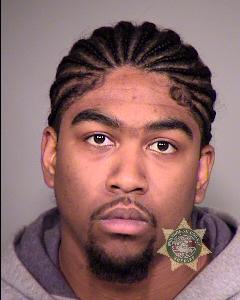 Richey is charged with Attempted Aggravated Murder and Assault in the First Degree. Bail was set for $500,000. The shooting occurred at 2:15 a.m. in the 9200 block of Southeast Foster Road.

Gang Enforcement Team detectives say they had little cooperation from witnesses in this case, but the hard work of the officers and investigators led to the arrest.