By Helen Silvis of The Skanner News
Published: 02 April 2012 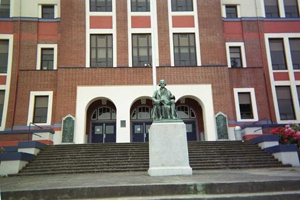 "It's a meeting for the community to talk about issues that are important to them. The mayor's office will be represented and we will bring information from the gang violence task force to those meetings."

The East Portland meetings are set for 6-8 p.m. April 18 and May 16 at Papa's Pizza parlor, 16321 S.E. Stark St. Named the East Portland Neighborhood Violence Prevention Committee that meeting will be held on the third Wednesday of every month.

The last meeting of the task force, Friday March 30, included updates by organizations serving youth. The Stryve team, funded at Multnomah County Health through a national grant, sent a team of young people out last week to interview youth.