Portlanders Speak Up on King, the Occupy Movement and Nonviolence 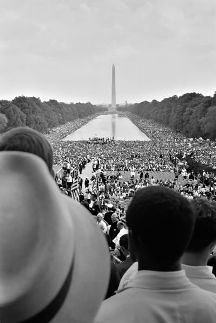 The civil rights movement of the late 1950s and early 1960s pioneered nonviolent resistance in the United States. Nonviolence was at the heart of Dr. Martin Luther King Jr.'s philosophy. Today, Occupy protesters, who took to the streets last year to protest wealth inequality and growing poverty, cite Dr. King and the civil rights movement as the inspiration for their nonviolent methods.

King became an advocate for nonviolence after studying Ghandi and the Indian battle for freedom from British rule. Born into a long line of Baptist ministers, King saw Christianity as a powerful force for social change. And his vision of a peaceful, just and loving world opened his mind to new ways of thinking about resistance to oppression.

How well did nonviolence work? At the lunch counters and in the streets, civil rights protesters and freedom riders refused to retaliate, even as they risked their lives every day. In fact, there was plenty of violence, brutality and bombing. Most of it came from authorities and a substantial White population who were determined to maintain segregation and deny equal rights to Blacks.

Yet many historians credit nonviolence as a key impetus for the passage of the 1964 Civil Rights Act that ended official segregation. Images of peaceful young Black protesters being ruthlessly beaten and hosed outraged so many people that it allowed legislators to pass more progressive legislation than previously proposed.
Dr. King believed as he famously said, "The moral arc of the universe is long, but it bends toward justice."  That optimism about the ultimate evolution of humanity surely sustained him and helped him see the brutality and violence of the time as temporary.
The Skanner News asked a few Portlanders to talk about their impressions of the role of nonviolence in today's social change movements. Here's what they told us. 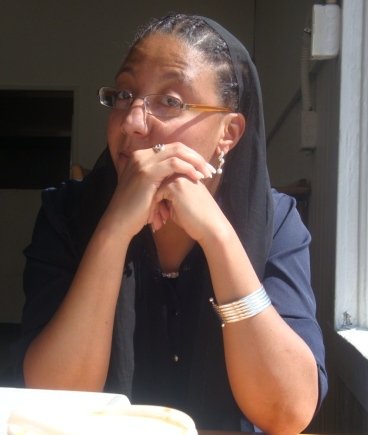 "It's true that the Occupy movement can be compared to Dr. King's ideas about non-violence. But I don't know that it will continue to be that peaceful movement. After what we have seen in Egypt and the Middle East I believe the uprise in the East is a sign of what will comes to the West which will result in violence and bloodshed. People are so frustrated, and they want change because they are suffering. They are desperate to get the attention of people in power. The Dr. King I have studied: yes, he did advocate for resisting violence. But, near the end of his life he told Harry Belafonte, 'I've come to the realization that I think we may be integrating into a burning house.' And that burning house was the United States. He began to see that some of those people in power – the 1 percent -- were not willing to give freedom, justice and equality to specifically Black people and the oppressed. They wanted to hold on to that idea of themselves as better than others and remain in power to control the masses. And this is why we are in the current condition today." 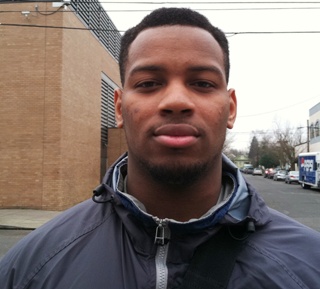 "Will nonviolence work? No. No-one wants to listen. I want world peace, but it's not going to happen. There are too many forces beyond our control that don't want the wars to end. So we can't make change, but we can try. If there wasn't as much violence, and if people didn't get as mad – if people could spend as much time being happy as they do being mad, we would have a very different world. We have to change ourselves before we can change the world. 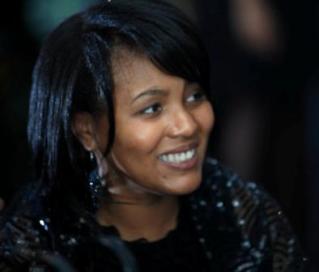 "Nonviolence is a very good way to go about social change, because we don't want people getting hurt when they are fighting for their rights. But you have to use nonviolence with a plan and with knowledge. I talked to some people from the Occupy movement who didn't know their rights. So they were upset when police used batons or pepper spray, but they didn't know how to file a complaint. They didn't know that there is an Independent Police Review and a Citizens Review Committee. They didn't know to ask for a badge number and that it is illegal to hide it.  That's the power of getting things on the record in public. When you have knowledge you can fight a lot of battles without getting physical." 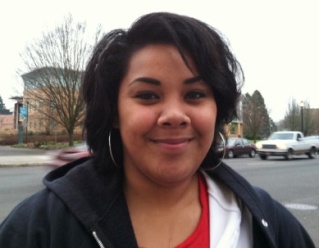 "Yes, I do believe in nonviolence. I personally might protest and use nonviolent protest. There's no need for violence. We do need change. Gang violence is the thing I am most concerned about right now. We need to change the community and the people around us. I think if we talk to people in gangs it will help. If we listen and get where they are coming from then we can help them." 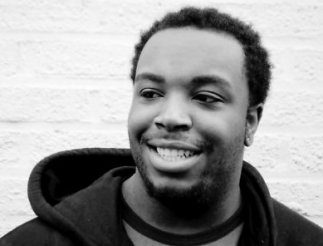 "Things have become desperate with the increase in poverty and the struggles people are having. Back in the civil rights days Black people were not looked at as humans; we were dehumanized. Now it's the same, but some people are so blind to it, they can't see it. And the government doesn't care. Talking can only get you so far, eventually you have to act. I think (the Occupy movement) should be protesting in DC where the government and the officials are. People here can only do so much.
But there are so many ways to get out there rather than getting pepper sprayed and hurting yourself. I wouldn't do it. I couldn't just not fight back. That would be different." 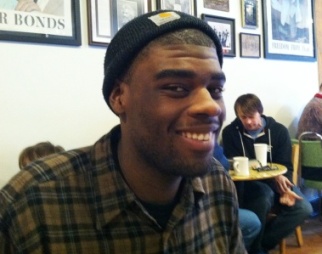 "I'm a churchgoer, but I don't do that 'turn the other cheek' thing. There has to be a time when you are getting beaten on and hit, that you fight back. There is still power in nonviolence as long as it stays nonviolent. But you can be part of the movement in so many ways. You don't have to get beaten up."


Correction: The original version of this story contained an incorrect anecdote about a father, Todd Herman, whose laptop was missing after an Occupy event. After Herman went to City Council and testified that the missing laptop contained photos of his deceased daughter, Commissioner Fish assigned a staffer, David Nguyen to try to locate it. Herman had not had any contact with Fish's office before testifying to the council. Thanks to the efforts of Nguyen and a police bureau staffer Amie Shaffer, the laptop was found at the police bureau and returned to Herman. Fish says: "I agree with Teressa (Raiford) that putting your concerns "on the record" can lead to results."