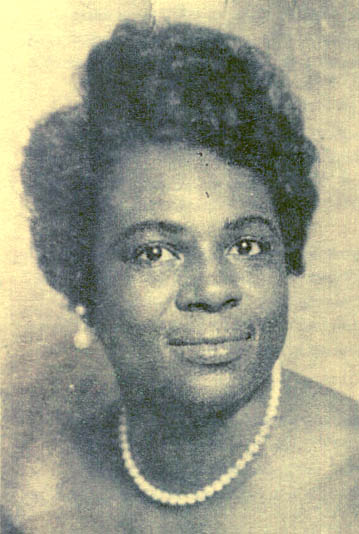 Longtime Portland resident Mary Lois Johnson died on June 11 at the Washington Medical Center in Seattle. She was 75.

Lois was born March 1, 1936 in Montgomery, Ala. to Ollie Mae Moncrief and Alton Carter. She was one of three children, one of whom has preceded her in death.

At the age of 8, Lois moved with her family to Detroit, Mich. and lived there into her early adult life. She met and married John Henry Johnson of Longview, Texas and they were married on April 21, 1960. Shortly thereafter, they moved to Portland where she lived until March of this year, moving to Washington state to be closer to her children. Her husband preceded her in death on Dec. 4 1997.

Lois worked both inside and outside the home. She and John Henry raised a loving family of three boys and 1 girl. She was the first nurses aid at Emmanuel Hospital in Portland. She also worked for Western Electric (which became Qwest Communications). She retired in 1993 after about 21 years on the job.