Brian Stimson and Lisa Loving of The Skanner
Published: 08 April 2011 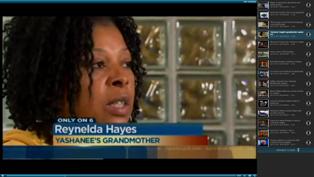 The indictment documents reveal nothing  about the evidence against Benette, only listing the people who testified before the grand jury including his father, Vaughn's mother Shaquita Louis, and nine other people. 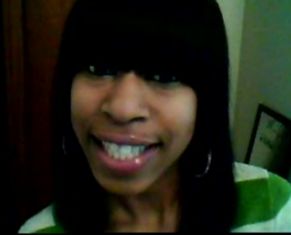 In an exclusive, joint interview with The Skanner News and KOIN News 6, the grandmother of Yashawnee Vaughn said she's still holding out hope that the 14-year-old will be found alive.

"I have no reason to believe that she's dead," Reynelda Hayes said. "I don't have any proof for sure … If she is supposed to be dead, how can they prove that? They're not giving us anything to say that she is."

Much of the information she holds comes from media reports. She says the police and prosecutors at the Multnomah County District Attorney's office have not been particularly forthcoming with information about the pace of the investigation. 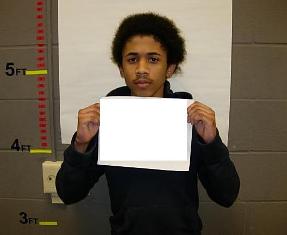 "Right now we're just sitting in limbo, we don't know anything, the questions we've asked we don't get a response," she said.

In the weeks following Vaughn's disappearance, Hayes said the outpouring of community support has been tremendously helpful. The pain of the tragedy is still affecting everyone in the family.

"We're just … it's just a strain on everybody," she said. "Still in shock. But we're coping… Nights are sleepless, days are busy monitoring my emails and all the stuff that the community has been doing for the search for Shanee."

The help also comes with headaches, as there are people who claim to speak for the family, while they in fact do not. During a city council meeting Wednesday, after Dan Saltzman held a moment of silence for Vaughn, a woman came up to speak "for" Vaughn.

Her name was Linda McKinney, purportedly from an organization called "Christians Against Racism." No one in the immediate family had met McKinney before her testimony.

Hayes said that to her knowledge, Parrish Bennette, 16, and Vaughn were only friends at the time of her disappearance. Bennette has been charged but not yet indicted for manslaughter in the death and is being held at the Donald E. Long Juvenile Detention Home.

The two had dated about a year ago, but that had ended. She was not aware of any times that Bennette had been violent with Vaughn.

The most important part of the case moving forward for Hayes is to have Vaughn returned home. She encouraged people to come forward with any information that leads to the discovery of Vaughn.

The family has also established the Yashanee Vaughn Search Fund at US Bank to help with search costs not handled by police.