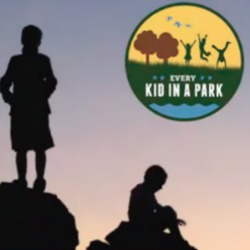 Every Kid in a Park pass 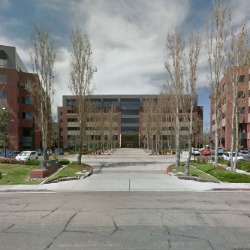 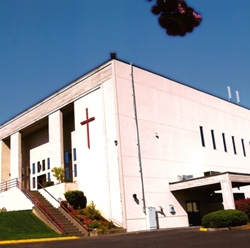 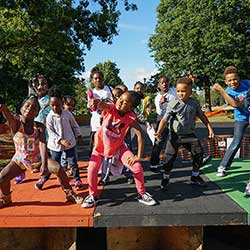 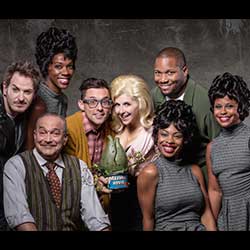 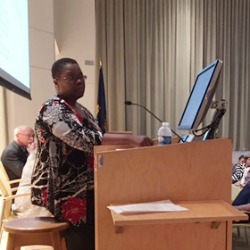 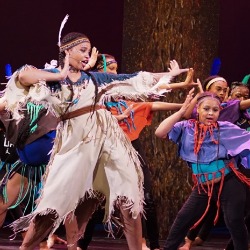 Tiger Lily played by Angel Mann dances with the indian maidens at the Langston Hughes Performing Arts Center 2016 Teen Musical, an adaptation of Peter Pan, called “My Brother’s Keeper” at the Moore Theatre. 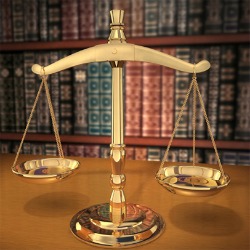 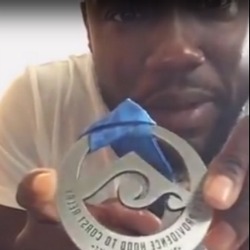 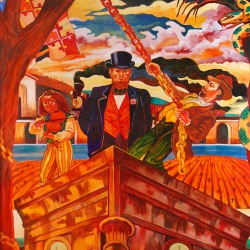 The Soul of Black Art to Open at Upfor Gallery