The Skanner Foundation has received two grants totalling $34,000 to improve accessibility at the North Portland Multimedia Training Center and to train adults in video production. 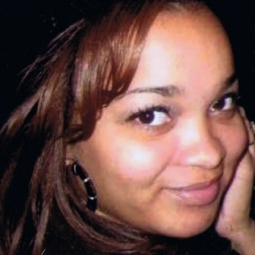 Lashai Williams was sentence to close to 8 years in prison for killing Billie Dee Andrea Pugh in a car crash April 28. 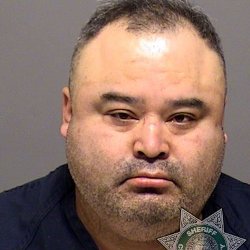