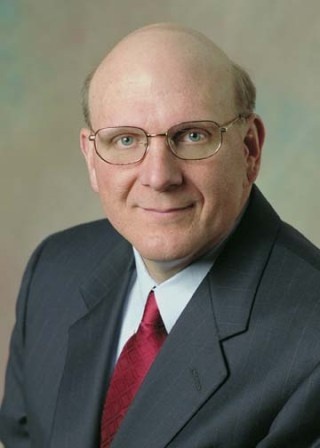 OLYMPIA, Wash. (AP) -- Some of Washington state's biggest names in business are on opposite sides of an effort to impose an income tax on the state's wealthiest residents.
On one side is Microsoft CEO Steve Ballmer and Amazon.com Inc. founder Jeff Bezos, who each contributed $100,000 this week to a campaign fighting off the income tax effort.
On the other is Bill Gates Sr., father of the Microsoft co-founder and a longtime supporter of a change to the state's tax structure. Gates Sr. has given his time and $500,000 to the effort.


All would be taxed under Initiative 1098, which would impose a 5 percent tax on any income above $200,000, or $400,000 for couples. Individuals who make more than $500,000, or couples who make more than $1 million, would face a 9 percent tax on income above that amount.
Ballmer and Bezos did not return calls seeking comment, but in a written statement to The Associated Press on Tuesday, Microsoft spokeswoman DeLee Shoemaker said that while Microsoft as a company has not taken a position, a number of senior executives at Microsoft ``are concerned about the impact I-1098 will have on the state's ability to attract top tech talent in the future.''
Sandeep Kaushik, a spokesman for Yes on 1098, said Wednesday Bill Gates Sr. had a long conversation with his son on the matter and confirmed that the Microsoft co-founder also supports the ballot measure. Kaushik said it's not clear whether Gates will take as public a role in the campaign as his father.
Kaushik said that it's no surprise that there are those who don't want to be subject to the tax, but he said that they are ``a small group of wealthy people who benefit from the current unfair system and don't want to see the status quo change.'' 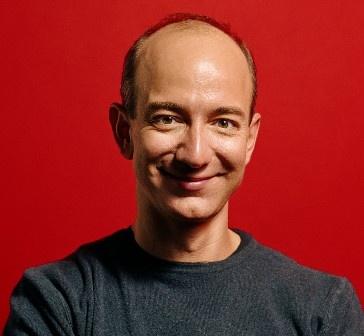 In addition to adding an income tax on the state's highest earners, I-1098 also would cut the state property tax by 20 percent and increase the business-and-occupation tax credit to $4,800.


Advocates say I-1098 would raise about $1 billion per year for education and health programs. Washington is one of seven states without a personal income tax.
Supporters of the measure have raised more than $3.6 million, including $500,000 from the elder Gates.
Labor groups are the driving force behind the campaign, with $1.2 million from the Service Employees International Union, and $100,000 each from the Washington Education Association and the Washington Federation of State Employees. 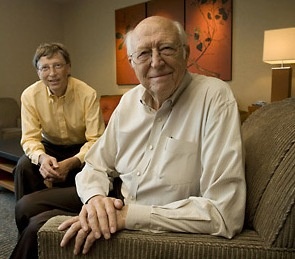 Defeat 1098 spokesman Mark Funk said donations from some of the state's most prominent businessmen showed how concerned they are that I-1098 will damage Washington's economy and business climate.
``The way we get out of this recession is to create jobs,'' Funk said. ``And if Initiative 1098 passes it's going to be a real damper on our most creative, innovative parts of the economy.''
Kaushik disputed that point, saying that money from the income tax will help improve the state's education system, which in turn will help state businesses.
``Over the long term, having an educated and trained work force is critical to economic success,'' he said.
Income tax measures have been attempted over the years in Washington with little success. A graduated income tax was enacted by initiative in 1932, passing with about 70 percent of the vote. But it was thrown out by the state Supreme Court, which pointed to the state constitution's call for uniform taxation on property.
Voters have defeated subsequent attempts to amend the constitution for a state income tax, most recently in 1973.
Earlier this year, voters in neighboring Oregon upheld higher income taxes on couples earning more than $250,000. New York, Maryland and other states also have increased taxes on their wealthiest residents in recent years.