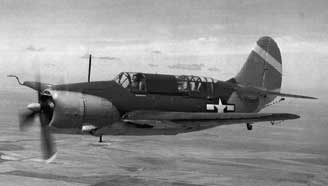 
A team of U.S. Navy personnel are working on-scene in coordination with TCSO and OSP to investigate and share information with Joint Prisoner of War / Missing in Action Accounting Command (JPAC) in Honolulu and Navy Region Northwest for further determination.
Initial responders reported seeing a wing, tail section, landing gear and other debris. The site is in a heavily wooded area where aircraft debris is spread out over an approximately 200 yard area which remains under investigation