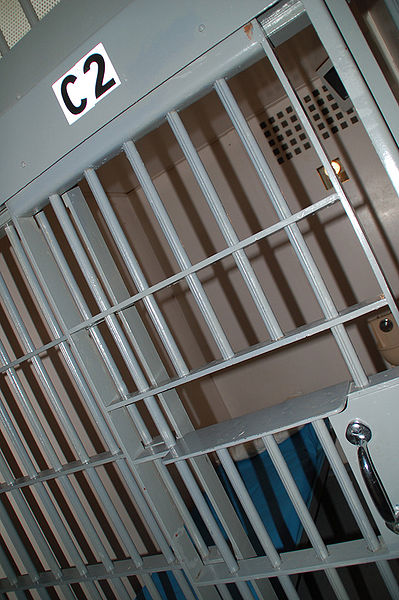 (CNN) -- A top human rights advocacy group on Friday denounced what it claimed were the overnight executions of nine prisoners in Gambia, calling the African nation's president stated intent to clear death row after a decades-long moratorium "a step back."

The reports of the executions were the first since Gambian President Yahya Jammeh announced several days ago that he wanted all inmates sentenced to death to be executed by mid-September.

The tiny West African nation had last executed a prisoner about 30 years ago.

Citing what it deemed "reliable sources," Amnesty International reported in a statement that eight men and one woman were taken from their prison cells on Thursday and killed. Three of those allegedly executed had been sentenced for treason, and two of the nine were Senegalese, said the group.

"We strongly denounce the executions of the nine and see this as a step back for the country," Amnesty spokesman Alex Edwards told CNN on Friday. "The president should issue a moratorium and cease all executions."

By the end of last year, Gambia had at least 42 people on death row, including two women, according to human rights activists. Three men have since received a death sentence this year, Amnesty said.

Jammeh announced the new policy -- though it wasn't unclear what prompted him to change the stance -- in a speech on state media Sunday that was re-broadcast Monday.

"All punishments prescribed by law will be maintained in the country to ensure that criminals get what they deserve: that is, that those who kill are killed," he said. "By the middle of next month, all the death sentences would have been carried out to the letter."

The nation imposes capital punishment for various crimes, including murder and treason, the latter commonly used to stifle dissent in some African nations. In 2010, British human rights group Reprieve said Gambia introduced the death penalty for those found with more than 250 grams of cocaine or heroin. It's unclear whether that law still stands.

In 2009, Jammeh made a similar threat to resume executions, but did not act on it, Amnesty said.

Jammeh took power in a military coup in 1994 and was elected president two years later. Gambia's human rights record has drawn steady criticism since his election, but the president has won supporters by building new hospitals, schools and other infrastructure.