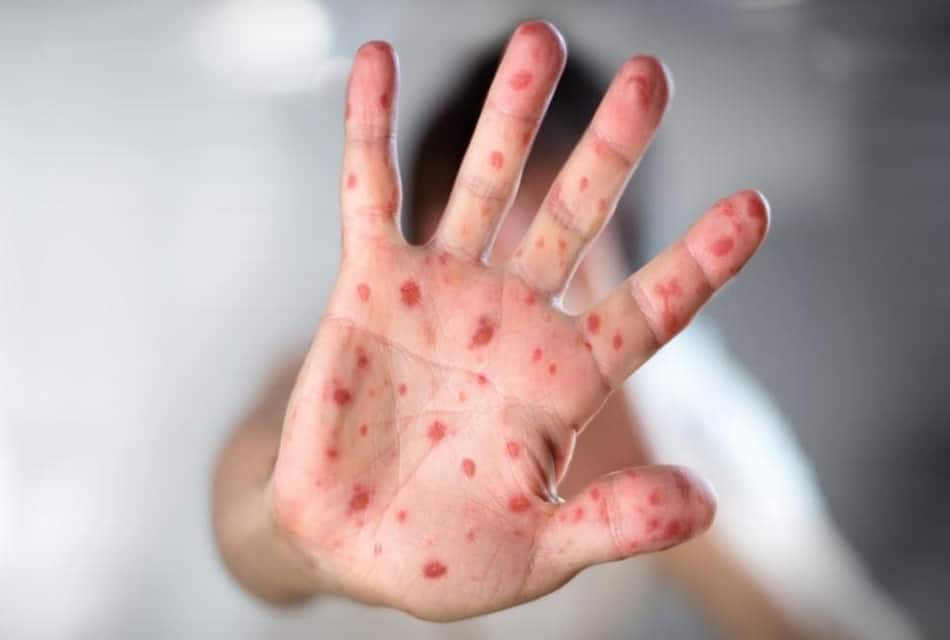 “Measles is highly contagious and if you don’t have immunity, you can get it just by being in a room where a person with measles has been," said Dr. Eric Chow, Communicable Disease Chief for Public Health – Seattle & King County. “Fortunately, the measles vaccine is very effective. Two doses of measles, mumps and rubella (MMR) vaccine provides about 97% protection against getting infected by measles and that protection lasts a lifetime.”

Location of potential exposure to the public

Most people in our area have immunity to the measles through vaccination, so the risk to the general public is low. However, anyone who was in the locations of potential exposure to measles around the times listed should:

You can get vaccination or medication after exposure in some cases to prevent illness – check with your healthcare provider. This is especially important for people at high risk for measles complications.

Measles is a highly contagious and potentially severe disease that causes fever, rash, cough, and red, watery eyes. It mainly spreads through the air after a person with measles coughs or sneezes.

Complications from measles can happen even in healthy people, but those at highest risk include: infants and children under 5 years, adults over 20 years, pregnant people, and people with weakened immune systems from medications or underlying disease.

If you are in one of these high-risk groups and were exposed to measles at one of these locations, be sure to contact your health care provider to discuss the need for treatment to prevent measles infection.

Measles is preventable with the safe and highly effective measles, mumps and rubella (MMR) vaccine. According to the Centers for Disease Control and Prevention (CDC), two doses of the MMR vaccine are about 97% effective at preventing measles and that protection is long lasting.