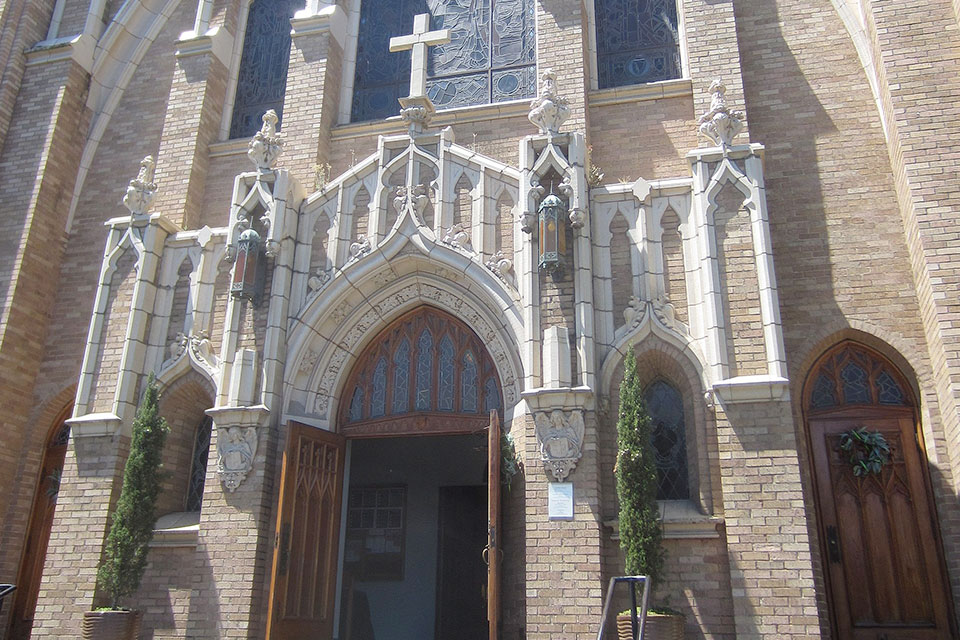 St. Andrew Catholic Church will present its annual Martin Luther King Jr. Awards at the 9:30 a.m. mass on Sunday, Jan. 29. These awards are given to people whose service embodies the values of Dr. King, who used nonviolence, civil disobedience, and Christian teaching to advance the cause of civil rights in America. 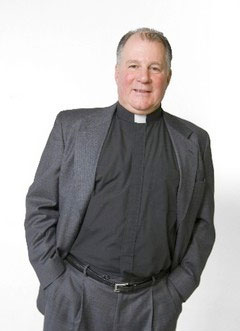 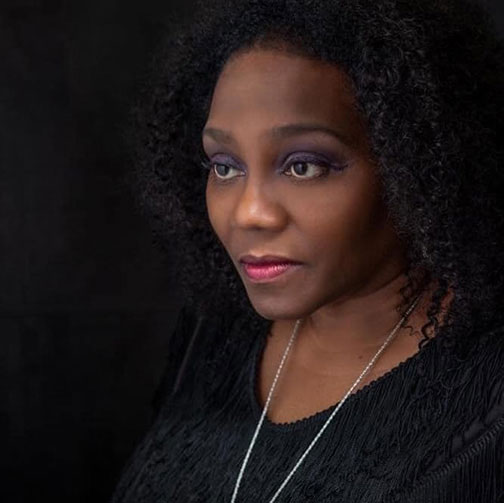 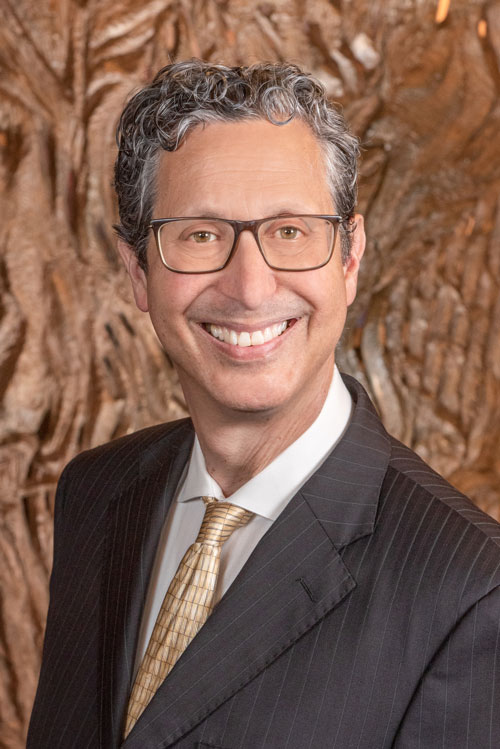 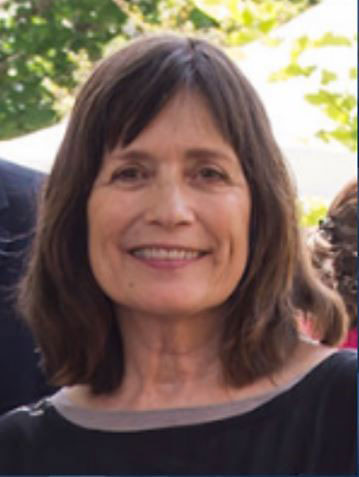 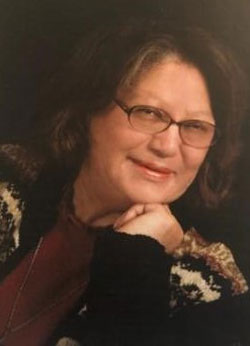 Lucinda TateThe 2023 award for Community Service goes to Lift Every Voice Oregon, whose five-year effort to address the national epidemic of gun violence succeeded in getting Measure 114 passed in the November elections. Among the 2,000 volunteers who worked on petitioning and getting out the vote, the three chief petitioners will be recognized: The Rev. Mark Knutson, pastor, and Jazz Service Music Director Marilyn Keller, of Augustana Lutheran Church, and Rabbi Michael Cahana of Temple Beth Israel.

The parish award recognizes Mary Nemmers for her work with the Metropolitan Alliance for Common Good (MACG), where she was lead organizer of the parish core team. Mary also served for three years on the parish council. A second award posthumously recognizes Lucinda Tate (1946-2015), who directed the St. Andrew community center for 10 years and coordinated two food programs. Lucinda chaired the African American Catholic Community of Oregon, served as president for the Portland branch of the Women’s International League for Peace and Freedom, and was on the board of the Oregon Food Bank, among many other affiliations.

These awards reassert the parish’s sharing in what Dr. King, in his 1964 Nobel Peace Prize acceptance speech, called his “audacious faith in the future of mankind.” Normally, the awards are presented at the Sunday closest to the national holiday celebrating Dr. King, however, this year the schedule is adjusted to accommodate the schedules of awardees. A detailed biography of each awardee will be available on the parish website: https://standrewchurch.com/, and visitors are welcome to join the parish for mass at 806 NE Alberta.