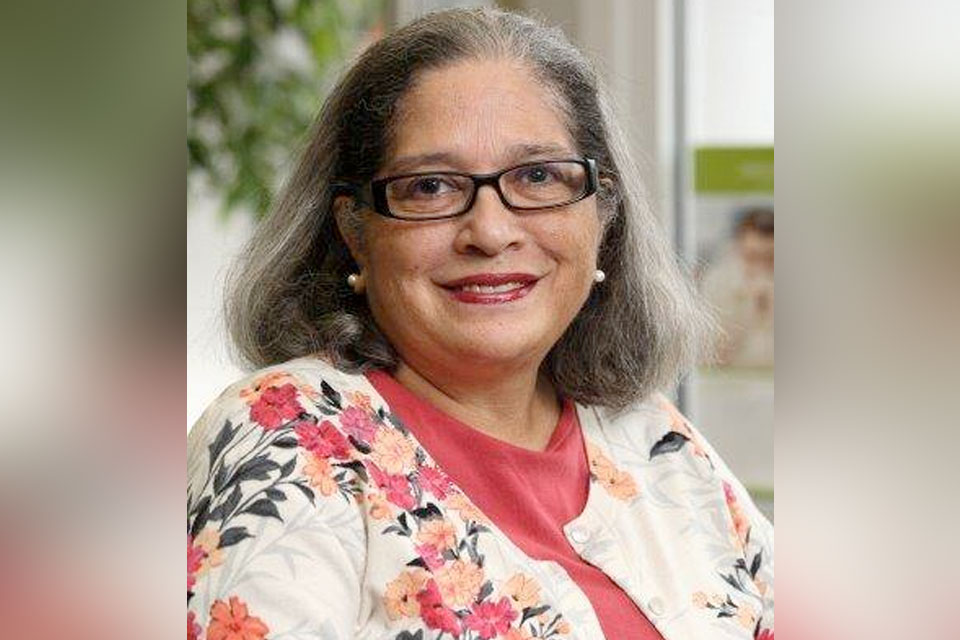 The Dec. 17 meeting of the Genealogical Forum of Oregon will feature Shelley Viola Murphy, PhD. The ZOOM meeting, from noon to 2 p.m., is free and open to the public. Murphy will discuss the importance of Southern Claims Commission records.

This talk will provide an overview of the commission and why it is important for researchers to review. The Southern Claims Commission accepted claims applications from 1871–1873 from people in 12 southern states. Claimants were supposed to be Union sympathizers who suffered losses during the Civil War. The claimants’ applications included a list of losses and witnesses to support those losses; these witnesses could include the formerly enslaved. Freed men provided details about their lives and knowledge of their former enslavers. These are some of the few contemporaneous records that directly named former enslavers. 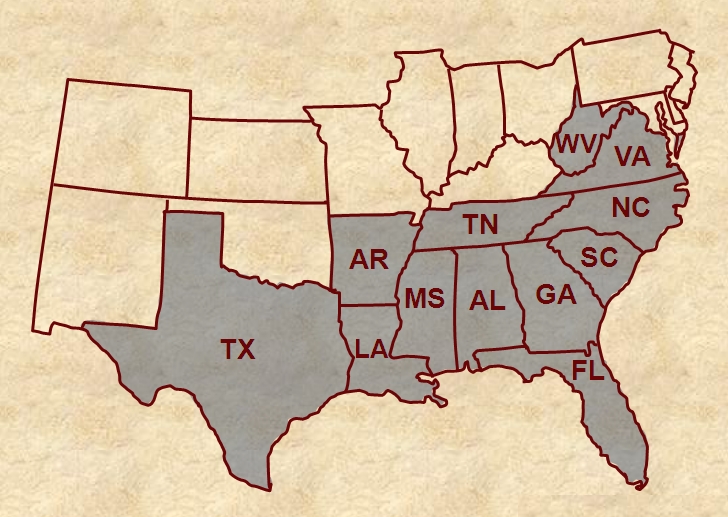 Union loyalists in the grey states on this map who suffered losses could apply for compensation from the Southern Claims Commission.Murphy is a coordinator and instructor at the Midwest African American Genealogy Institute, and develops staff and public genealogy educational programs for the Center for Family History at the International African American Museum. She is a member of national and local genealogy groups. She is currently working for the University of Virginia as the Descendant Project Researcher, seeking descendants of the enslaved laborers who helped build the university. She has been an adjunct professor at Averett University since 2009. Murphy’s personal research focuses on Michigan, Indiana, Ohio, Virginia/West Virginia, South Carolina and Tennessee.

Register for the meeting here.

Registrants will receive a confirmation message with a link to join the meeting.