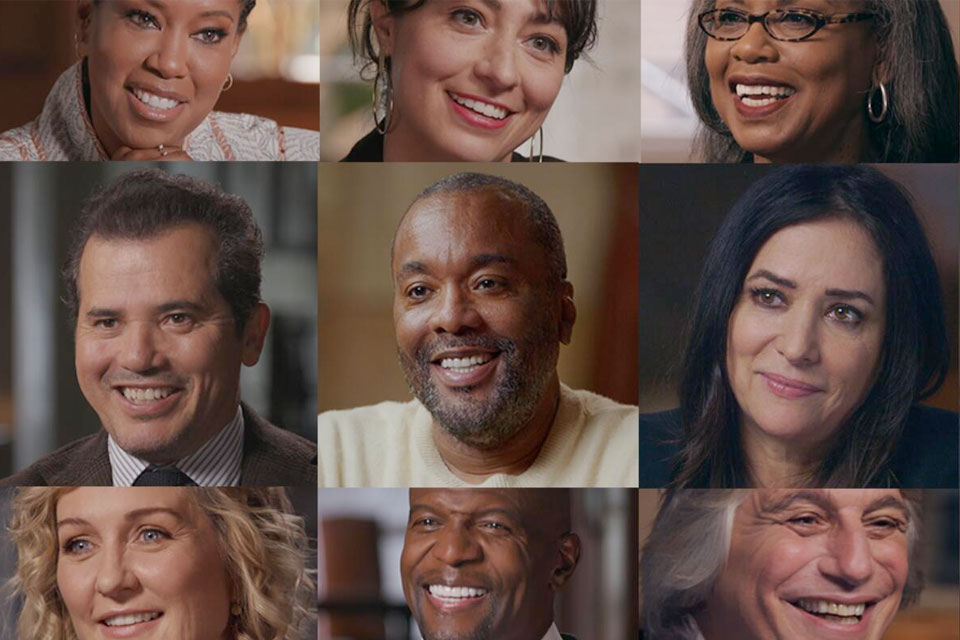 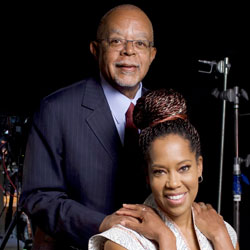 The show is looking for anyone with a “family mystery” that the team from “Finding Your Roots” can help solve. The chosen viewer will be publicly announced in the summer of 2023, and will appear on Season 10, which is expected to premiere in early 2024. Interested individuals can apply now at http://findingyourrootscasting.com until January 27, 2023.

For more than a decade, renowned Harvard scholar Henry Louis Gates, Jr. has helped to expand America’s sense of itself, stimulating a national conversation about identity with humor, wisdom and compassion. Gates has explored the ancestry of dozens of influential people from diverse backgrounds, taking millions of viewers deep into the past to reveal the connections that bind us all.

More information can be found at https://www.pbs.org/weta/finding-your-roots/about/about-series.