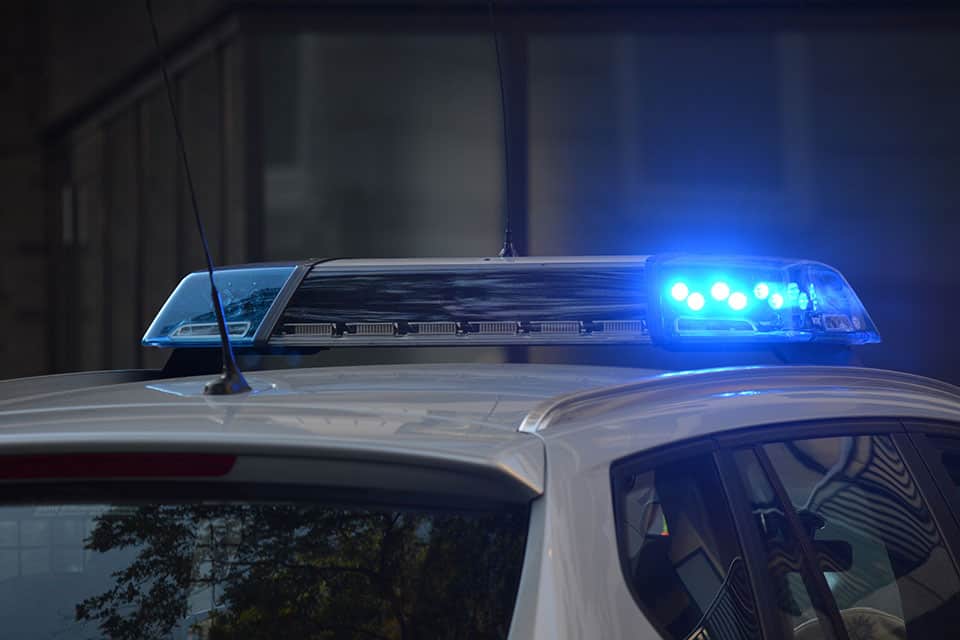 SALEM, OREGON—The Oregon Department of Justice yesterday announced the conclusion of a criminal investigation related to the use of deadly force by Clackamas County Sheriff Detective Daniel Ferguson and Oregon State Police Trooper Zachary Cole that resulted in the death of Derrick Dewayne Clark on June 18, 2022. Oregon DOJ was asked by Clackamas County District Attorney John Wentworth to assume all prosecution responsibilities arising from the investigation, which was conducted by the Oregon City and Lake Oswego police departments. After a thorough investigation, an assistant attorney general presented the case Monday to a Clackamas County Grand Jury. The grand jury last night returned a “not true bill,” meaning the grand jury believed criminal charges against the two law enforcement officers were not warranted.

The basic facts were as follows: On a dark and rainy evening of June 18, 2022, Trooper Cole and Detective Ferguson were driving their official police vehicles when each attempted to pull over Clark for suspicion of driving under the influence of intoxicants.  Clark evaded them at a high speed and ended up driving his car into a ditch. Both Ferguson and Cole gave Clark verbal instructions to show his hands and to put his hands up. Clark did not comply and had a firearm visible in his right hand as he got out of his car and took off running. He raised the weapon in the air at one point as he was fleeing. Both Ferguson and Cole fired multiple shots toward Clark.

“This was obviously a tragic incident that everyone wishes had not happened. I want to thank Clackamas County grand jurors for their service as well as the Oregon City and Lake Oswego police departments for their thorough investigation,” said Rosenblum.

The grand jury’s role was solely to determine whether the involved officers’ conduct warranted criminal charges; questions regarding matters that are civil or administrative in nature were beyond the scope of the investigation and the grand jury’s consideration.