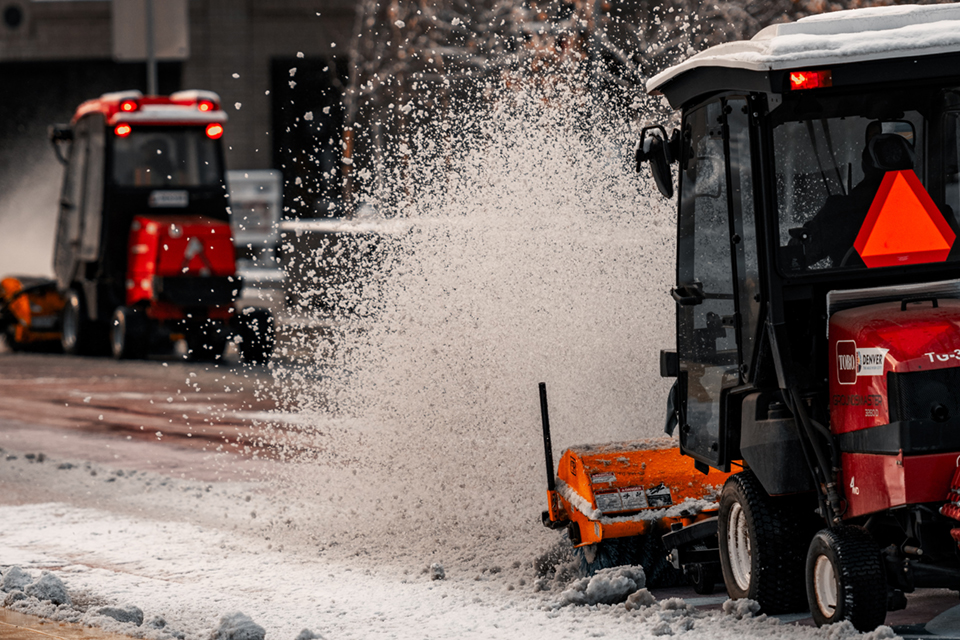 PORTLAND, Ore. (AP) — A shortage of snow plow drivers has made clearing the roads in Oregon a challenge, according to the Oregon Department of Transportation.

The agency has almost 40 vacancies for seasonal and permanent positions on its road maintenance team in the eastern part of the state, Oregon Public Broadcasting reported.

“We’re trying to be creative with shifts and we have some days where we don’t have coverage in the early hours of the morning,” said Rich Lani, a regional district manager for ODOT.

New federal licensing rules for drivers resulted in longer wait times to obtain a commercial driver's license, which contributed to the driver shortage, the agency said.

ODOT will pay for new snow plow drivers to get the special driver's license. Many drivers leave the agency for new jobs after the six-month snow plow season is over.

“They’re highly employable now,” Lani said. “They have this Class A CDL in their pocket and a lot of private industry will lure them away, pay them more money and offer year-round employment.”