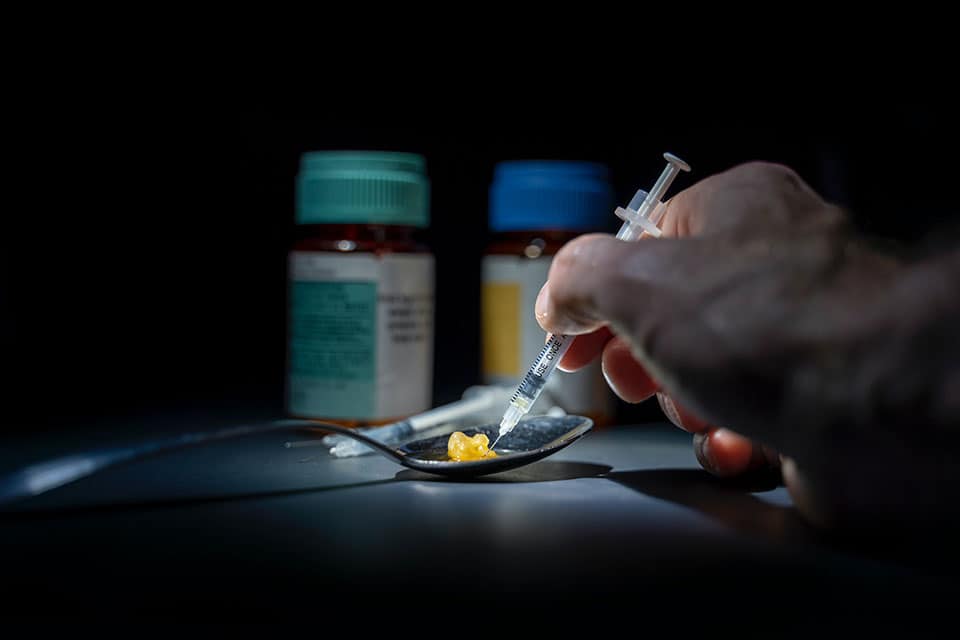 SALEM, OREGON—Oregon Attorney General Ellen Rosenblum today announced a national Attorney Generalsettlement with Walmart to resolve allegations that Walmart contributed to the opioid addiction crisis by failing to appropriately oversee the dispensing of opioids at its stores. This is the first settlement with state Attorneys Generals involving opioids and a national pharmacy chain, and more pharmacy settlements are expected in the future.

The settlement will provide more than $3 billion nationally and will require significant improvements in how Walmart's pharmacies handle opioids.

“We will never be able to bring back those whom we’ve lost to the tragic opioid epidemic that was fueled by greedy opioid drug manufacturers, distributors, and dispensers. But this settlement with Walmart— a major pharmacy chain—and impending national settlements with CVS and Walgreens are huge steps toward finally holding all the major players in this national tragedy accountable,” said Rosenblum. “With the moneys that are starting to come in from our other recent settlements, I’m pleased to say we are getting closer to our goal of providing effective treatment, services and resources throughout the state for families and communities that have been impacted by the opioid crisis.”

The settlement will include:

The parties are optimistic that the settlement will gain support of the required 43 states by the end of 2022, allowing local governments to join the deal during the first quarter of 2023. Further details about how the money will be distributed will be forthcoming. Before final sign-on, Attorney General Rosenblum will be closely reviewing details of the settlement and consulting with local governments to maximize Oregon’s total recovery. Last month, states confirmed that promising negotiations were also underway with Walgreens and CVS. The parties continue their efforts to achieve those agreements. Attorney General Rosenblum and the Oregon Department of Justice team, led by Assistant Attorney General, David Hart, have led the way in holding those who are responsible for the opioid crisis accountable. For over 15 years, DOJ’s legal team has been a leader in major multi-state litigation and settlements involving the pharmaceutical industry.

Recent opioid-related settlements include $5 billion Janssen, a subsidiary of Johnson & Johnson, $21 billion for the three largest distributors of opioids—Cardinal, McKesson and AmerisourceBergen—and $573 million for the consulting firm McKinsey.