US Sued for Pollution From Retardant Drops on Wildfires 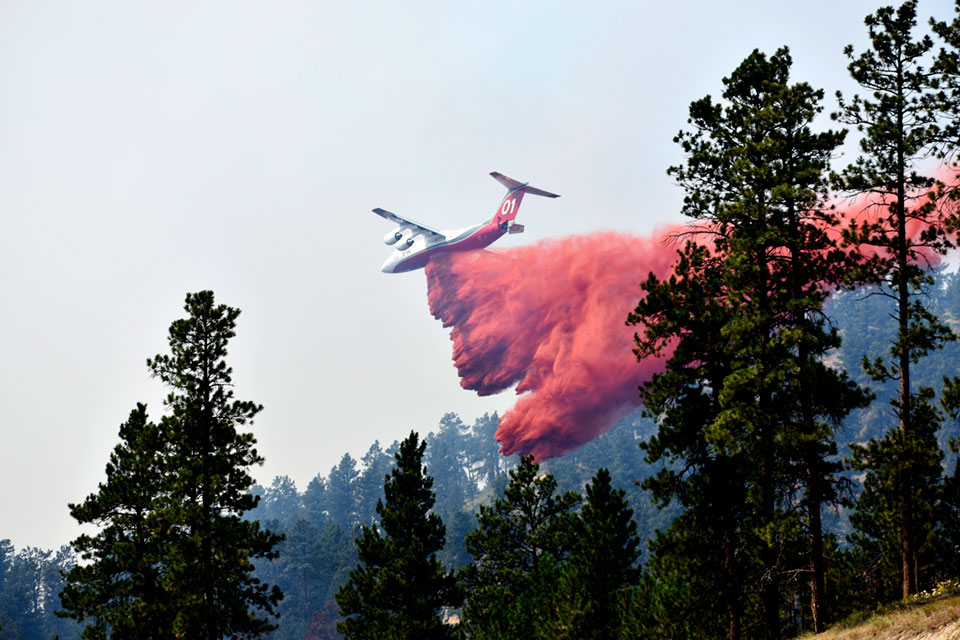 BILLINGS, Mont. (AP) — An environmental group filed a lawsuit Tuesday against U.S. Forest Service officials that alleges they polluted waterways during their campaigns against wildfires by inadvertently dropping large volumes of chemical flame retardant into streams.

Government data released earlier this year found aircraft operated or contracted by the Forest Service dropped more than 760,000 gallons (3.5 million liters) of fire retardant directly onto streams and other waterways between 2012 and 2019.

Why is this an issue?

The main ingredients in fire retardant are inorganic fertilizers and salts that can be harmful to some fish, frogs, crustaceans and other aquatic species.

The lawsuit alleges the continued use of retardant from aircraft violates the Clean Water Act.

It requests a judge to declare the pollution illegal, and was filed in U.S. District Court in Montana by Forest Service Employees for Environmental Ethics.

Forest Service officials in recent years have sought to avoid polluting streams during their fights against wildfires by imposing buffer zones around waterways where drops are restricted. Under a 2011 government decision, fire retardant may only be applied in designated “avoidance areas” where human life or public safety is threatened and retardant could help.

A government study accompanying the proposal determined that misapplied retardant landing in avoidance areas was likely to adversely affect dozens of imperiled species, including crawfish, spotted owls and fish such as shiners and suckers. The study was done in response to new data about retardant that's misapplied, changes in the status of some affected species and changes in avoidance areas.

Forest Service spokesperson Wade Muehlhof said it was agency practice not to comment on active litigation.