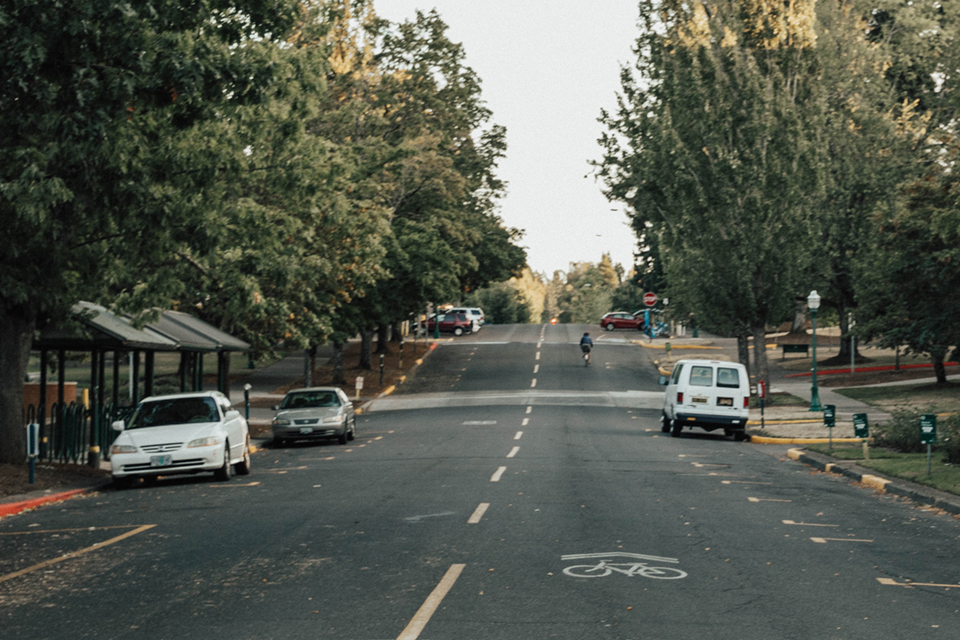 EUGENE, Ore. (AP) — A transgender woman was assaulted on Monday in Eugene, Oregon, by a man and three others who allegedly used transgender slurs, police said.

The incident is under investigation as a possible bias crime, The Register-Guard reported.

Eugene Police Department spokeswoman Melinda McLaughlin said officers responded to the victim’s apartment around 10:15 p.m. Monday where the woman told them she was assaulted while walking home from a downtown business in Eugene’s West University neighborhood.

The woman, who is in her 50s, was taken to a hospital for treatment of her injuries, police said.

The suspects were described as four white men, with one suspected in the assault.

McLaughlin said all of the men reportedly used slurs and commented on the woman’s gender identity. Officers searched the area but did not locate the suspects.

Two suspects were described as wearing green baseball hats, one had brown curly hair, and another was in a gray shirt, McLaughlin said.

Anyone with information on the suspects is asked to contact Eugene Police.